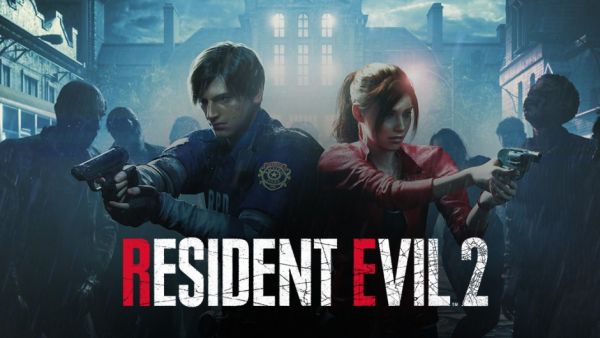 Even though this is a remake I don’t want to spoil anything for first time players or absent minded older gamers who are revisiting Raccoon City.

So consider this a SPOILER FREE REVIEW.

Now you would have to have been living under a rock not to have heard of Resident Evil, or Biohazard for those from Japan. The games have been around for over 2o years, along with comics, novels, toys, several movies, and now rumours that Netflix have a Resident Evil series in the works.

I guess that all this longevity and multi format content just shows how good the story and characters are in the Resident Evil Universe. Obviously this game isn’t the second release in the series but a remake of the 1998 version.