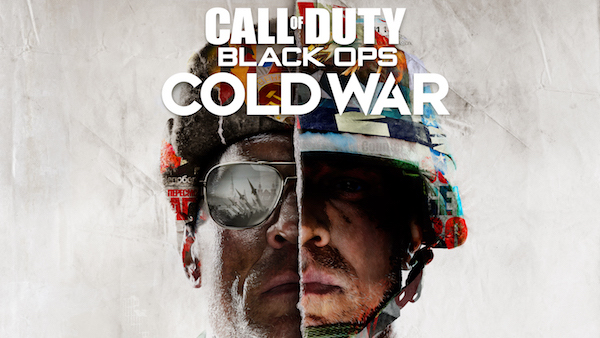 Forget your Modern Warfares, this year its time for Call of Duty, Black Ops : Cold War. What a mouthful, that said, you can’t go through Silly Season without a new CoD can you?

Its been a decade since Black Ops first joined the roster, opening ups that whole Treyarch vs Infity Ward fan service argument. Much like the even numbered Star Trek movies it all comes down to taste. Black Ops for me back in the day was a hot mess, the campaign tried too hard to be clever. Throwing hallucinations and reveals at you in artillery style, it didn’t really do it for my taste. Some of the action pieces were superb, a lot of the story elements were forgettable. That was a decade ago, we don’t talk about the things we did then.