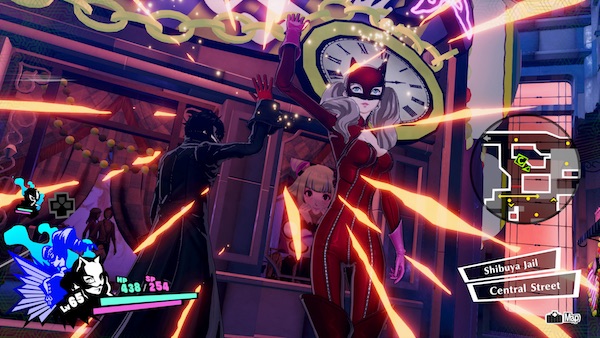 I wasn’t prepared for Persona 5 Strikers to be such a Persona game. By that, I mean that when I heard this was a mash-up of the Dynasty Warriors combat with Persona 5.

My assumption was that it would be primarily an action title, much like the recent Hyrule Warriors franchise. Do not fall into the same assumption.

This is a lengthy Persona 5 sequel with the turn-based combat swapped for more action-oriented engagements.