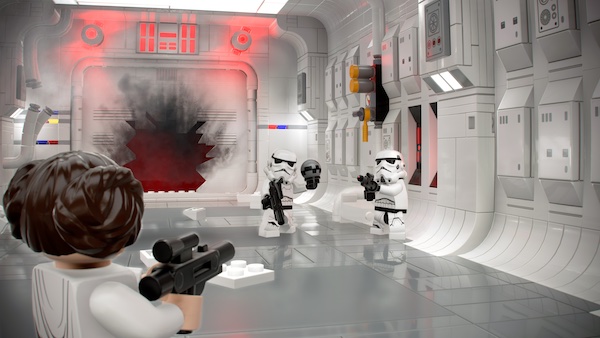 Whether or not you initially gel with LEGO Star Wars: The Skywalker Saga will depend on your starting point.

When presented with the option between Episodes I, IV and VII, I initially chose The Force Awakens. Mainly because my brain figured that – given this is something of a remake of the prior LEGO Star Wars Everything titles – this would represent the newest offering from Traveller’s Tales.

Once I switched to A New Hope, I found myself far more open to Skywalker Saga’s somewhat haphazard presentation.