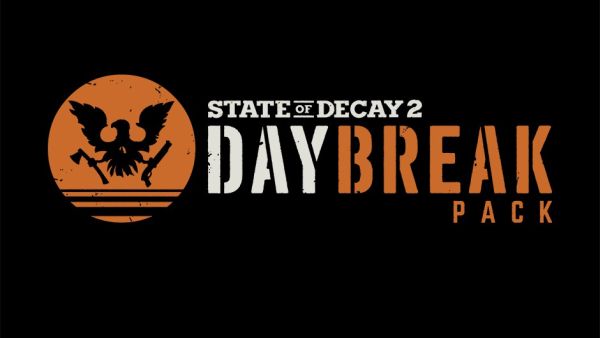 Daybreak is the first real add on for Undead Labs great zombie survival game, State of Decay 2. There have been some weapons and cars made available via DLC, but nothing substantial.

Now six months after the initial game release will have seen most gamers, including myself, having moved on from State of Decay 2. And with so many great releases recently and in the near future it would have to be something pretty spectacular to draw gamers back in.

END_OF_DOCUMENT_TOKEN_TO_BE_REPLACED 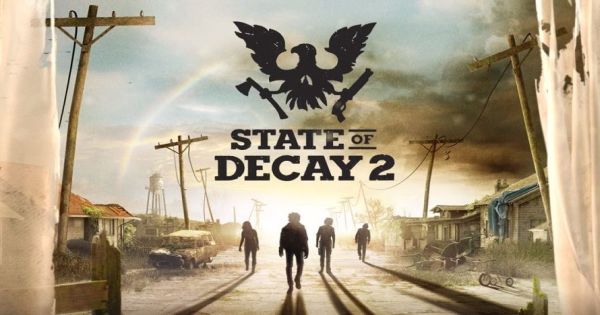 I thought they may have over stayed their welcome by now, hell, I have even fallen away from watching The Walking Dead. I guess anything zombie orientated was just becoming too predictable and familiar, but five years ago when State of Decay came out I loved it.