E3 is bearing down on us in a few short weeks and the rumours are starting to flow.

Popular this week and hot(ish) off the press are… No Man’s Sky, The Last Guardian and Ghost Recon. No Mans Sky is actually delayed. An official post on the Playstation blog from Sean Murray himself has acknowledged that the massive space exploration game will in fact be landing in August, not June as has been expected. Read the announcement here. However I’m still not clear on the 9th, 10th and 12th staggered release and where we sit. The Last Guardian is actually going to be released this year. Considered something of a white elephant by many, the fantastic looking adventure of a giant bird-dog-gryphon thing has been on my radar for so many years it will be a relief to finally see where it went. See Kotaku article here.

The Ghost Recon reboot has made a timely break from cover with a magnificent trailer, not much to say except give it a spin.

Developed by Ubisoft Paris, Tom Clancy’s Ghost Recon Wildlands is the first military shooter set in a massive and responsive open world, entirely playable in single-player or up to four-player co-op. Players will discover Bolivia a few years from now, a country turned by the vicious Santa Blanca drug cartel into a narco-state.

Sent behind enemy lines, Ghosts will have to cripple the Santa Blanca cartel’s operation, breaking alliances between the drug lords and the corrupt government, and saving the Bolivian population from the cruelty of El Sueño, Santa Blanca’s ruthless leader. To do so, players will have a total freedom of choice to accomplish their missions how they want and watch as the world reacts to their actions. 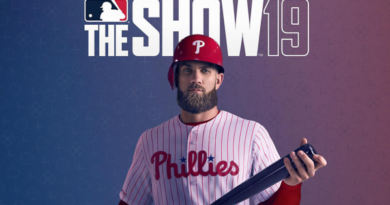 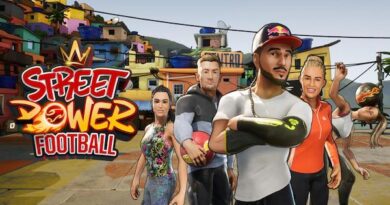 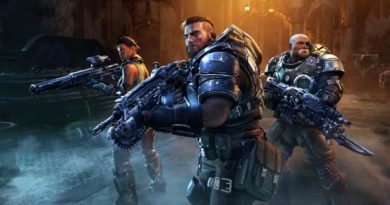