As somebody that was very impressed with Lord of the Rings : War in the North, I was pleasantly surprised by this announcement. Admittedly there is nothing much on the website and it is a last minute hurrah before E3 opens its doors, but even without the Snowblind team behind it if the combat is anywhere near as satisfying as WitN was…well 5 vs 5 fantasy combat has to be your bag. Press release and website after the break.

SYDNEY, Australia. – May 31, 2012 – Warner Bros. Interactive Entertainment today announces Guardians of Middle-earth, a new multiplayer online battle arena (MOBA) game developed by Monolith Productions, set to debut in spring 2012 exclusively for Xbox LIVE® Arcade for the Xbox 360® video game and entertainment system from Microsoft and PlayStation®Network. The game will feature tie-ins to the upcoming The Hobbit: An Unexpected Journey motion picture, directed by Peter Jackson and a production of New Line Cinema and MGM.

Guardians of Middle-earth brings up to 10 players together in five versus five competitive multiplayer battle arenas in the epic setting of Middle-earth. The game offers more than 20 iconic guardians, including Gandalf, Sauron, Gollum, Thráin and many more, for players to control in player versus player (PVP) matches. Gamers will have the ability to connect with other players via an in-game voice communication system, as well as access to a comprehensive online stat and leader board system where they can track friends’ victories and defeats, and more.

“The MOBA genre is wildly popular with PC players and we are excited to bring it to consoles through the lore of Middle-earth,” said Samantha Ryan, Senior Vice President, Production and Development at WBIE. “The heroes and villains of Middle-earth are crafted in a way that perfectly intersects with MOBA game features, allowing the development team to create guardians with deep skills and abilities for gamers to master.”

Leading up to and beyond the premiere of The Hobbit: An Unexpected Journey motion picture, fans can look forward to several new playable guardians releasing in conjunction with the film, to allow gamers to actively participate in Peter Jackson’s vision of Middle-earth. 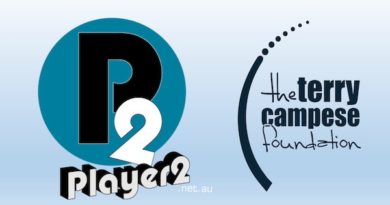 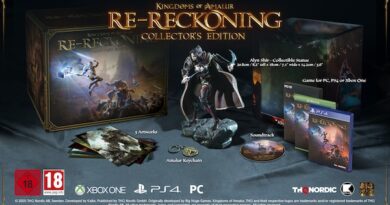