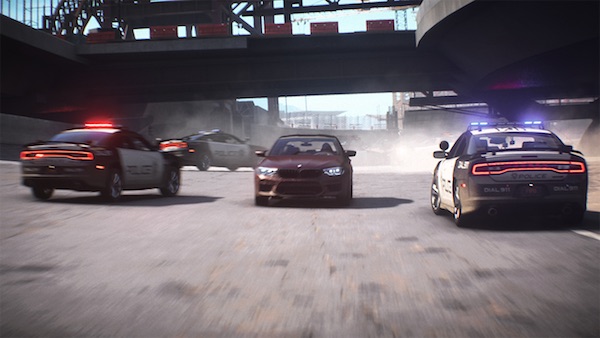 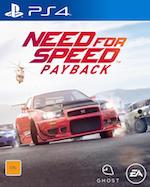 You wait years for some serious racers, then three come along at once. Only to get grit sprayed in their grills by the latest in the arcade style hi-speed hi-jinks crashathon Need for Speed franchise instalment.

NFS has been divisive at times, but has mostly done a good job at delivering entertainment. The franchise has been around for a very long time and the reveal of a new instalment can often reduce serious gamers to jelly when they see shiny screens and screeching tyres.

Now in Payback its time to get your Fast and Furious on, joining the underworld of high speed car crime in an alternate Nevada alike (aka Fortune Valley) landscape. The game is billed as delivering blockbuster moments interspersed with hi-octane thrills, this happens by cutting in plenty of well designed cutscene moments. Often triggered at a narrative point or when something exceptionally cool happens around you. 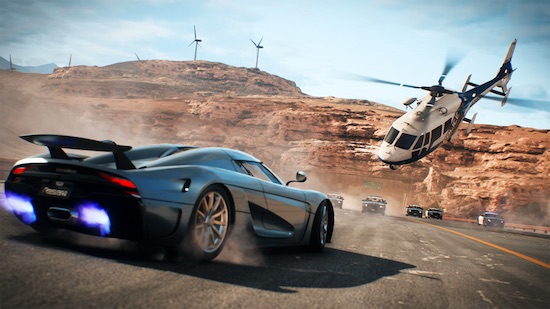 It works at the outset, hopping between three main characters and one supporting role its good to see how their story starts to flesh out, a story of revenge by the way as they fight their way to the top of a massive race in the hope of bringing down mysterious antagonist The House. the narrative may be a little clumsy, but the cutscenes dovetail well with the action and pull the scripted sequence along. 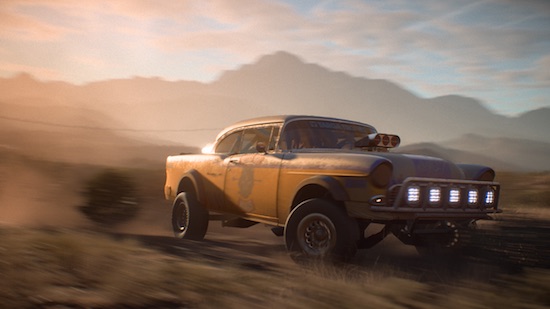 At its core NFS: Payback is pretty much a NFS: Most Wanted clone, plenty of freedom spattered with some crazy jumps, speed trials and collectibles. throw into that the roving AI racers that you can challenge, which feels like a nod to NFS: Rivals and finally the NFS: Hot Pursuit thrills of being chased by the cops, let’s accept right here you are actually playing as borderline bad guys.

There is also a question over the physics. During police chase sequences, you can takedown opponents which is all well and good while being very NFS. However in the main game you can bounce out of a head-on collision with minor dents. Where are the crash cams? Where is the Burnout style destruction that should be a natural fit to a game like this? And, where are the Cop chases outside of actual race events? 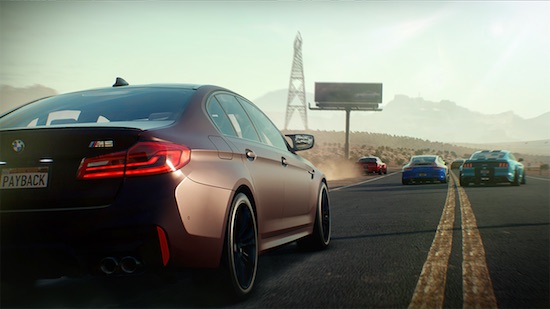 While all of this isn’t bad, some of it is and as a hot-potch of game ideas cruising around the world is often left with a distant feeling of Deja Vu. Progress along the story is made by completing races in each chapter, these will define which driver or style of race has to be won. It’s also fair to point out that the margin for error is pretty poor and while replaying races for in game currency is the way forward, replaying them over and over for being beaten when you make a stupid mistake isn’t all that pleasant.

The highlight in the early stages is my due to my favourite new term CaRPG. It’s a Car Game that acts like an RPG, doing stuff like racing, jumping off ramps, driving recklessly and throwing yourself through billboards help to load up your experience levels and with those levels come the gifts of cards to tinker with your ride. 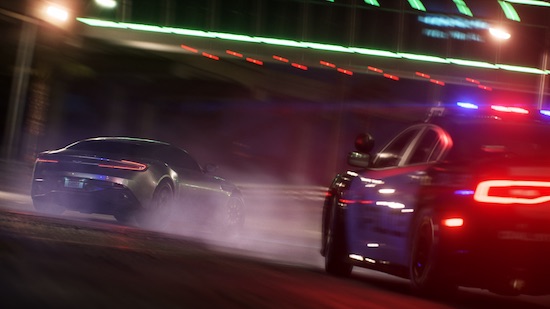 In fact there are a multitude of ways to gather cards, the easiest being to succumb to the business model and buy a loot box, the others are more of a grind in game or for completing story sections and daily challenges. Once you have you cards you can fiddle with your car to ensure the best set-up possible, thats the RPG side, being able to alter your stats to get buffs and performance. This part of the system is fun to tinker with, getting the stock of cards is not, especially when they are not transferrable between the vehicles you own.

Cards can be bought with currency, but you’ll need that for cars too and being able to upgrade your vehicle quickly you will need to constantly retread old ground to get the funds, to get the cards, to be able to compete. Also, unwanted cards can be traded in at a ration of three cards for one spin of a random card generator. As stated, early on the whole upgrade function seems fun and accessible, as the game progress it soon becomes ‘Busy Work’. 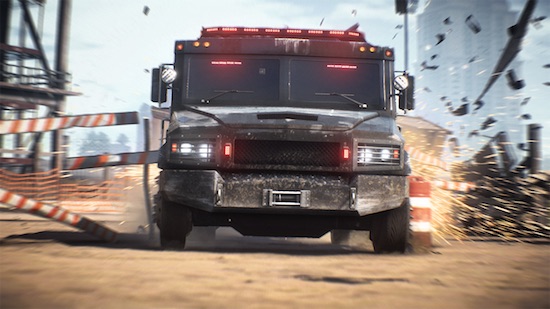 The trend that did start with Hot Pursuit was the Autolog and Speedwall Social gaming is still alive and well, letting friends rack up their scores and times against you remotely. There is plenty of that on offer here, but it feels a little tucked away, especially given the lack of options on offer and I miss seeing your friends Gaming Profile displayed on Billboards they smashed better than you.

Overall, Payback looks great and has some fun times, but in a world where most third person games let you hoon around in vehicles, it doesn’t offer much more. I am absolutely more of an arcade racer than a serious racer, but as far as NFS goes Hot Pursuit still holds the crown for me.

The game may be aiming to be a Fast and Furious franchise opportunity, but there’s more to being Vin Diesel than holding your beer by the neck. 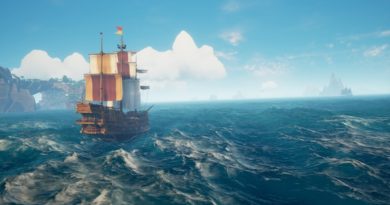