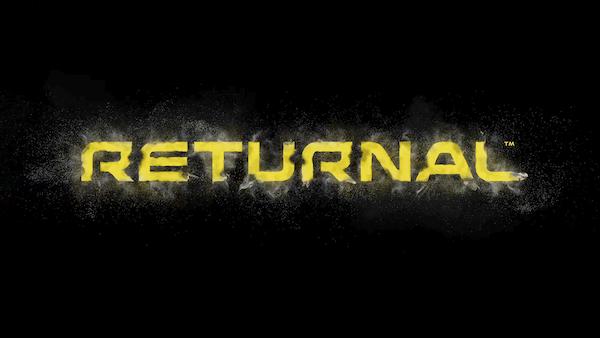 I have always hated games from the Rogue-Like genre. The lack of progression, the severe penalty for simple mistakes and if I’m honest, the feeling of games just being unfair. It does nothing for me. Well…the genius’s at Housemarque have found the perfect Rogue-Like recipe. Cooking up a beautifully atmospheric, AAA quality, frenetic shooter. In fact, at this stage of the year Returnal currently sits atop my Game of the Year list for 2021.

Housemarque have an established pedigree of quality games on Playstation. Super Star Dust, Resogun and my personal favourite, Alienation, are all brilliant examples of what this small Finnish studio is capable of. But, up until now they have pretty much produced “Indie” type titles. Returnal is a very different beast, while still feeling familiar to a fan like myself. It is a perfect example of a small studio cutting its game-dev teeth over the years, then putting all their learnings into a proper, slick, big budget game.

So it is still a “Housemarque” game

However their commonly used fixed point camera, has been replaced with a traditional, over the shoulder 3rd person shooter view. But, the similarities to run-of-the-mill 3rd person shooter tropes ends about there.  Housemarque have managed to mesh this, with the bullet-hell shooter mechanics and the frantic character movement they are known for.

Returnal is set on a creepy alien planet named Atropos. Crashed space scout pilot, Selene is trying to find a way home but is stuck in a time loop. When she dies adventuring the planets alien ruins, she just wakes up… again and again, starting all over. Think Groundhog Day and Edge of Tomorrow. Cleverly, this Rogue-Like gameplay loop is built right into the overarching narrative. Selene knows she is stuck in a loop and is constantly talking to herself about it.

She monologues on what she has learnt and what she needs to do and gives glimpses into her suffering mental state. It gave me as the player, a feeling of progression and investment in Selene as a character. The narrative is intriguing, but after the first 10hrs I felt the game was keeping its cards too close to its chest. It had the desired effect though…as I always need to have one more run to see what else I could learn.

Essentially each loop has Selene waking up next to her ship.

She ventures off through areas separated by massive alien doors or portals. The levels are built-up of various, very well designed combat or exploration arenas, joined together by said doors. These areas get ‘stitched’ together in different ways at the start of each run. So, no run is ever the same. Spread through the areas are collectables, currency, weapons, mods and the all-important Ether. Its one of the few things that endures from run to run. The random mods and weapons have to be hunted for, to get to the defensive and offensive strength level needed to beat a full-on, bullet-hell boss. The goal of a run is to reach the boss to be bested, which opens the next step in Selene’s escape. Preparation is key and it is rewarded.

One of the elements that sets Returnal apart from all the other Rogue-Likes I have played, is the pacing of the runs. Exploration plays just as larger role as combat. Sure, luck does matter, as some runs just get a unhelpful level and pick-ups combination. The other major difference over other games in the genre is the drip feeding of an intriguing narrative.

In some way, Returnal is very similar to Control.

The truth of what is going on, is always just out of reach. Selene’s sanity is being questioned at every step, more so as she finds her own dead bodies from previous runs. Each run and progression was not just mechanical, it is also how the narrative is formulated. Even on a failed attempt, a new narrative beat may be discovered which soothes the furrowed brow of a frustrated gamer.

Selene is a dream to control. Her movement is blisteringly fast, aided by a dash to get around projectiles and a grappling hook to move quickly around a level. To make things even better. In the control options is custom button binding. Putting dash or jump onto a bumper, I found to be crucial. As well as being able to select “permanent” on sprinting. Its a Housemarque game, speed is key and will keep you alive when the bullets are flying! The shooting has the Housemarque DNA too, with plenty of aim assist and a focus of fluidity as opposed to precision.

It has to be said, that this is a ‘proper’ PS5 game, finally.

Designed from the ground up to use all the parts of the DualSense controllers haptics and triggers. To be 4K, 60fps with raytracing and all the other trimmings. The graphics are just stunning, with flowing alien foliage, particle effects and volumetrics that would not have been possible last gen. The environments are detailed and oppressive, all topped off with music that gave me chills and set a horror tone, without relying on cheap blood and gore to force an uneasiness. Oh, oh…and the fast travel graphical effect is amaaaazing. If I could lay a single complaint at the Returnal’s feet, it is a complete inability to save a run. The only way to keep going is to pause and put the PS5 into ‘rest-mode’. But if another title is mistakenly fired up, all progress of that Returnal run is heartbreakingly lost!

I know, I know…overall I have gushed on Returnal.

You would note too, that I have purposefully not let much slip about the games story or systems either. It’s because I don’t want to spoil the adventure you are about to embark on. The whole game is a mystery to be discovered and I dare not spoil a thing! To be clear. If you hate the rinse and repeat rogue-like genre, trust me. Put that issue to one side and get this game. It is challenging, rewarding, importantly fair and just a heap of fun. 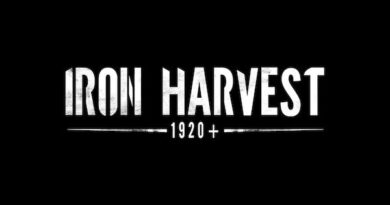 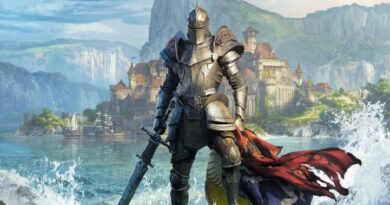