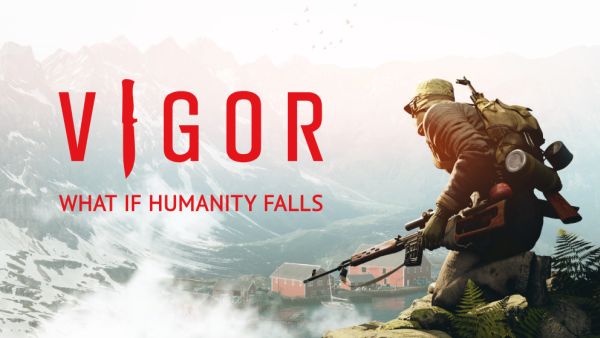 So Norway is the last bastion of hope after nuclear war. Nice. Definitely a decent place to spend you last days on this earth looting and shooting. Why games like Vigor continue to portray man versus man when the world is ending is beyond me.

Surely we would all just get along and make the best of a bad situation? But I guess if that was the case I would currently be reviewing The Sims…

Vigor, the latest Free To Play title to hit the scene seems to be straddling the line between Battle Royale and Survival Shooter. The premise and setting here are fantastic, the long loading and wait times, not so much.

END_OF_DOCUMENT_TOKEN_TO_BE_REPLACED 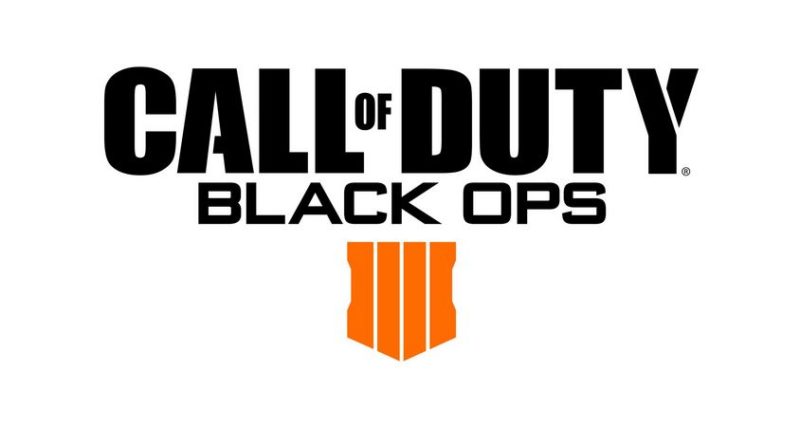 When Call of Duty: Black Ops 4 was announced, and it was revealed that it would be the first Call of Duty game ever to not feature a single player campaign, I will admit, I drew a breath in surprise.

If it wasn’t for 2018’s God of War, Spider-Man and Read Dead releases, I would have taken this omission of a campaign as a clear hint that singleplayer games are getting ‘Fortnited’ out of existence. But no, it is now clear that Activision have had to priorities development resources to try and jump on the Battle Royale train, while the getting is good.

END_OF_DOCUMENT_TOKEN_TO_BE_REPLACED 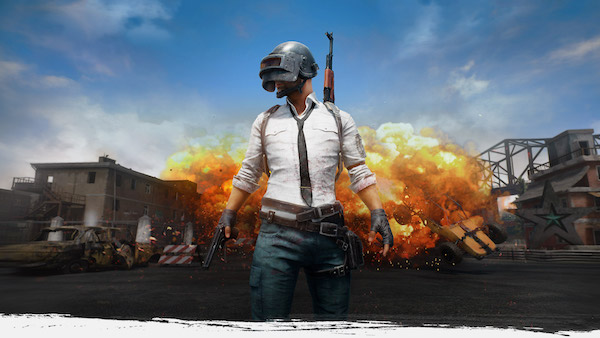 You’ve probably been hiding under a rock if you haven’t seen or heard from Player Unknown’s Battlegrounds, that said you’ve