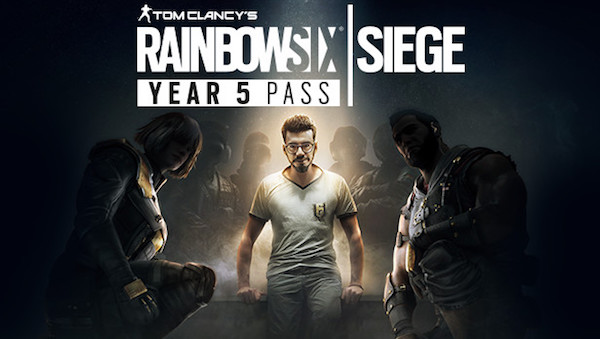 We love the occasional guest spot from Nina, especially when its about her ass kicking abilities in Rainbow Six Siege…