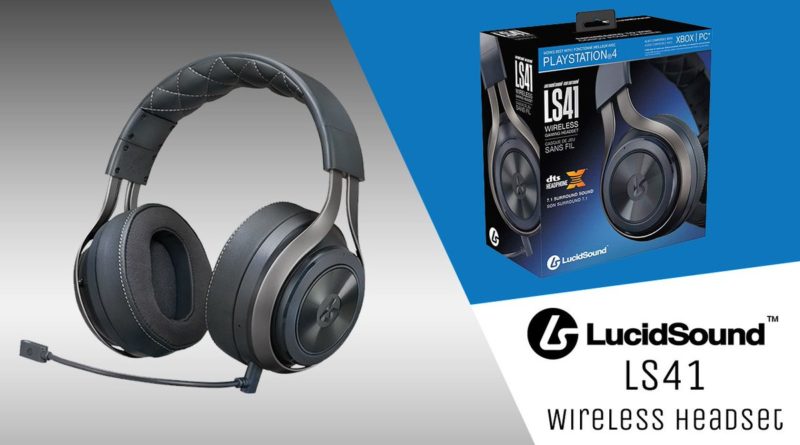 LucidSound is a relatively new kid on the block in the world of headsets, but they have put their flag in the sand and launched with a specific focus on gamers.

LucidSound shipped their first headset in March 2016, but they have some history in the gaming audio space, as the founder Chris Von Huben, was the founder of the very successful Triton gaming accessories company, which he sold to MadCatz in 2014ish, he then went on to start LucidSound.

Von Huben indicated he wanted to bring the aesthetic of Beats by Dre but build in the natural core control schemes gamers need.

The LS41 is the 2019 flagship 7.1 wireless model for LucidSound and it certainly holds true to the idea of being the ‘Beats’ headphones for gamers. Well made with excellent features and are now my go-to PS4 headset, hands-down. I love them.