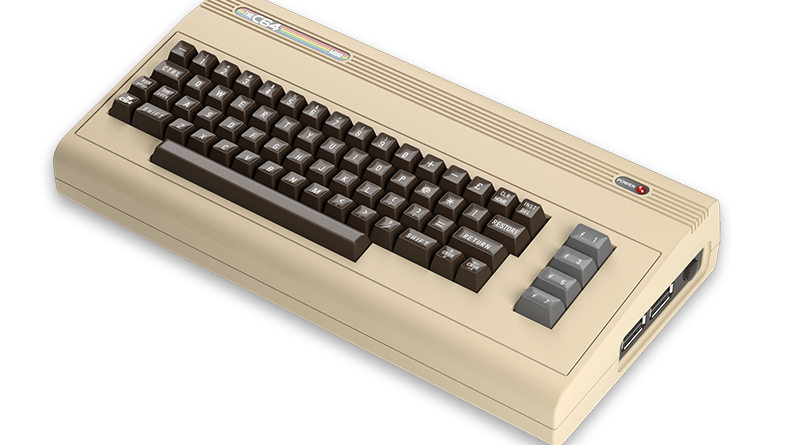 There have been many times I wished I hadn’t sold my old C64 back in the late eighties, even though it was to part fund my move into the world of the Amiga and the joy that brought about. I now scour boot sales for a glimpse of one of the latte coloured boxes that  gave bedroom programmers some of their greatest moments.

And, now my prayers have been answered – a fully functional mini version of the computer is hoving into view and I couldn’t be more excited.

Full press release beyond the link…

Developed by Retro Games Ltd – and distributed by Koch Media – THEC64® Mini is half the size of the original C64 and is a fully functioning home computer that connects directly to your television and comes with two USB ports for the joystick and a keyboard.

Launched in 1982, the C64 home computer went on to dominate the home computer scene throughout the 1980s. Millions of units were sold across the world and have a special place in the hearts of its former owners.

35 years later and it’s back as the reimagined THEC64® Mini. Plugging into any modern TV via its HDMI port, users can play any one of the 64 licensed classic pre-installed games. This includes games from developers like Epyx, Gremlin Graphics, Hewson and The Bitmap Brothers boasting titles such as California Games, Speedball 2: Brutal Deluxe, Paradroid and Impossible Mission.

Also included is the classic puzzler Boulder Dash®. The game sees ‘Rockford’ cavern crawling in search of gems while trying to avoid creatures, cave-ins and gas explosions. Stephan Berendsen, President of BBG Entertainment GmbH said: “Retro Games and BBG brought back together what has always belonged dating back to 1984 – the C64 and Boulder Dash®.”

Most of these games were rated over 90% by leading publications of the day, with many winning coveted awards. From sports to shooters, platforms to puzzles, there is a plethora of titles to keep the most discerning retro enthusiast happy.

“We are delighted to bring to retail THEC64 mini and let both original fans of the machine, and all-new generations of games players discover this amazing system, as well as maybe even have a go at programming it for themselves!”, said Paul Andrews, Retro Games’ Managing Director. 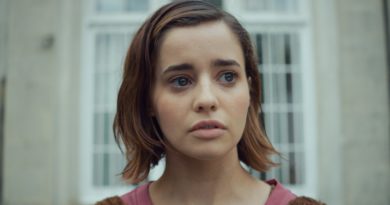 Erica: The return of the FMV game