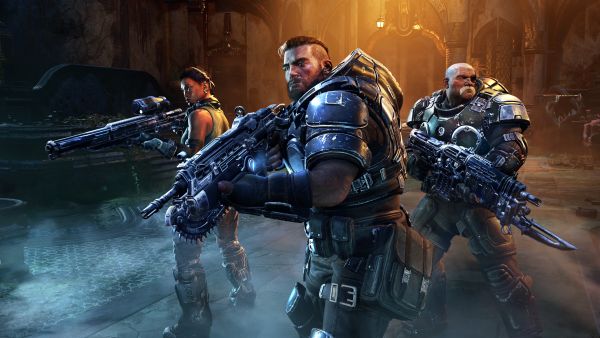 In a world full of fear and uncertainty it is nice to return to a world of fear and uncertainty that is worse off than us. Kicking off 12 years before the original Gears of War, Gears Tactics has you taking the role of Gabriel, or Gabe to his friends. A dedicated member of the Motor Pool who is tasked with a mission well above his pay grade. As you can imagine there is the potential for a LOT of spoilers here so I will say now that this is a spoiler free review.

The Locust Horde is on the rise and it it is up to you to save the people of Sera. But to do this you are going to need some help. So get out there and recruit a team and take the fight to the enemy. 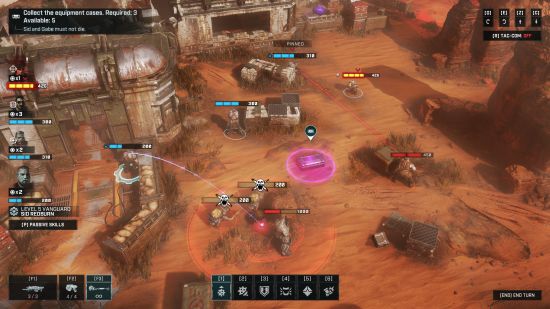 The Revolution Of Gears.

Gears tactics is a turn based strategy game akin to the likes of the XCOM series of games. And if you haven’t played those you have seriously done yourself a misjustice. Anyway, back to the franchise at hand, Gears of War. Most gamers are familiar with the cover based shooter formula that Gears of War has pretty much perfected, so to move away from this formula is a bold move. Gears Pop! was interesting and a fun mobile game, but Gears Tactics, well, it looks like The Coalition has hit another home run… 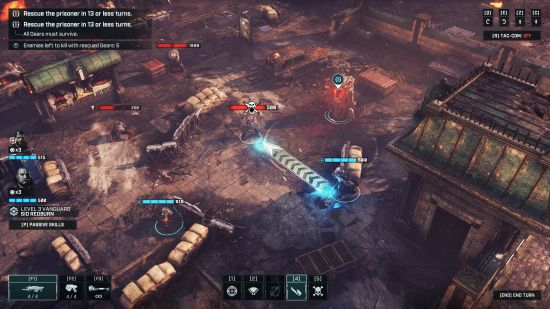 As I have mentioned before, at my age the old reaction time is starting to slow so turn based suits me very much. And with a new PC to run in, Gears Tactics has dropped in at a perfect time. Playing like pretty much any other turn based game you can very quickly bury yourself in the story and job of gearing up your Gears. And yes, there is a sizable and fun upgrade and inventory management side to Gears Tactics. You can even colour armour pieces to suit your mood, or local rugby team (Red and Black all the way! Go Canterbury!!!). One thing I did like, was the fact that recruited members were already specialists in certain weapons and tactics taking away the strife of who gets what equipment. 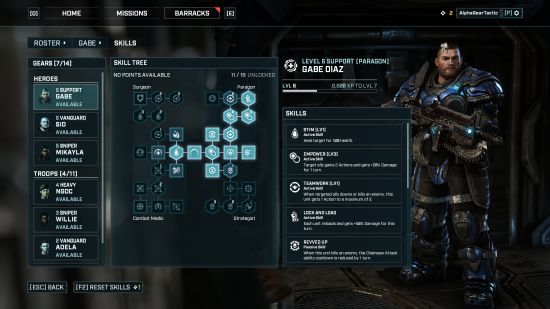 The Beauty Of War.

Visually Gears Tactics is stunning. But it is a isometric turn based strategy game you say? Don’t let that have you think it can’t push the eye candy up to eleven. The environments and character animation is fantastic. Throw on top of that some absolutely stellar cut scenes and execution/kill cam animations and your eyes will indeed be thanking you. Being on PC there is a plethora of options for visuals and having a new PC I am still working out what works best. But out of the box, Gears Tactics is a visual symphony! 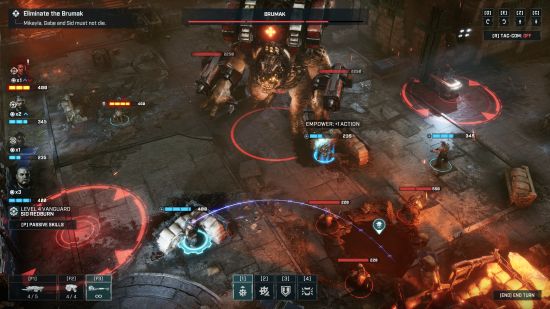 The Bigger They Are…

What really made my day was the scale of some enemies, especially for players that are familiar with the Gears universe. The first few missions have you facing regular Locust forces but once you start getting into the swing of things out come the big boys. It just brings a smile to your face, after the ‘Oh Hell’ moment anyway. I guess that brings up the point that maybe fans of the Gears of War franchise will get more out of Gears Tactics than others? Of course they will but for newcomers Gears Tactics is such a solid game you don’t have to know the difference between a Brumak and a Ticker. Also chronologically this is where you should start your Gears of War experience.

What else can I say? Gears Tactics is a fantastic turn based strategy game mixed with the known universe of Gears of War. Thankfully much more relevant than Fallout Tactics was to Fallout. I would even put it out there that XCOM may lose its crown as turn based king. A couple of Gears Tactics follow ups of the same calibre will tell the story.

With Gears Tactics coming to Game Pass for PC it would be a crime not to get stuck in. And of course when it drops on Xbox One it will be available day one thanks to Game Pass. Love it! 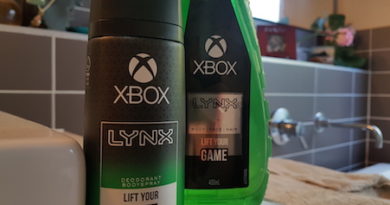