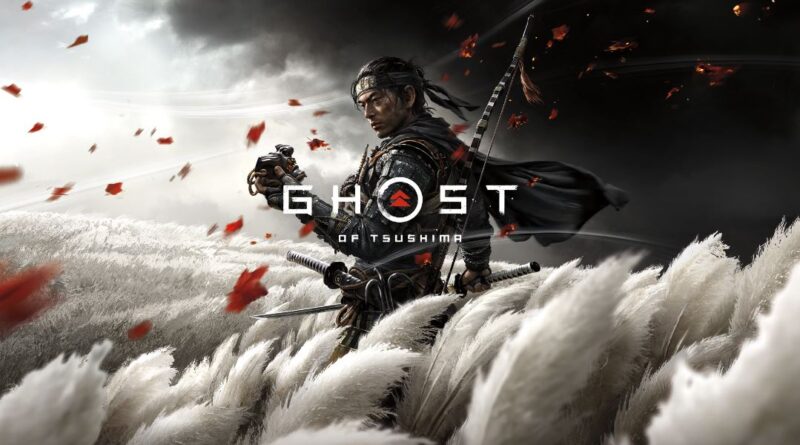 Ghost of Tsushima is an open world, action, Samurai RPG-lite with a 70/30ish mix of ‘toe to toe’ sword fighting and stealth gameplay. All set in 13th Century Japan.

Guy was supplied a pre-release copy under strict embargo for the purpose of this review. Thanks to PlaystationNZ and Sucker Punch for the opportunity.

Ghost of Tsushima gave me strong Assassin Creed vibes in the sword combat. Feeling more like Horizon Zero Dawn or Shadow of Mordor, specifically in its world exploration systems and quest design.

That said, these other games are mere touch-stones, as the game certainly has its own identity. This is made clear by the art design, combat systems and skills.

The sword fighting is the main reason to play this game. Think of a very approachable Sekiro or Jedi: Fallen Order. Parrying and dodging is a must and thankfully poor timing. Otherwise known as: “just being a bit shit”, isn’t brutally punished like in those particular games.

Guess what; I believe Ghost was designed to be fun for us normal humans!

There are a few issues which I cover in the Video Review, but what makes it a game worth experiencing  is its beautiful art style, its music and audio design and the story beats in the later parts of the game.

If you like Japanese culture as I do, the recreation of 13th Century Japan is what made Ghost of Tsushima go from a fun game. To what is personally quite a special video game experience.