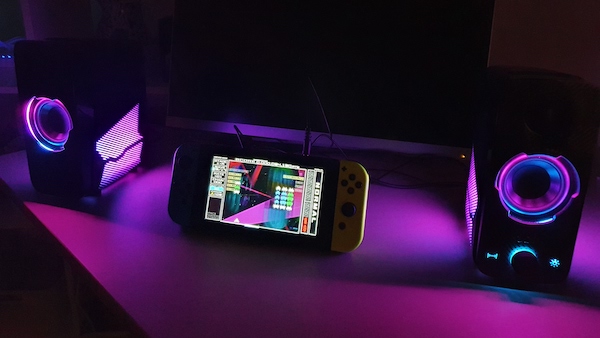 I’m fond of my JBL products, that’s no secret. The 600 Headphones are absolutely my go-to for close up sound in game. That said it’s easy to overlook the need for crystal clear sound outside the TV. This is where the JBL Quantum Duo comes in, sleek, classy and full of colour.

This is a desktop set that offers versatility in a simple package and plenty of “cool kids” effects.

What’s in the box?

I’ll insert a video below on social media showing a brief unboxing. The speakers are tightly packaged and come with a mains cable, a connecting cable and two inputs either for an audio jack or usb. The choice between the inputs is great, I use the jack on my Nintendo Switch and it brings the party to the game. The Jack will connect to consoles and mobile devices, the usb will take you to PC/Mac and Playstation. Of course as expected the cables are solid and fit snugly, all emblazoned with the JBL logo.

Getting Tactile with the JBL Quantum Duo.

The right hand speaker is the business end for controls. On the right unit there are a number of buttons waiting for you to play with them.

Across the top, Power, obviously will be the first button, let’s get that out of the way. Next to the power is the Bluetooth button, hold it down for three seconds and you’ll be pairing with whatever device before you know it. Connecting the JBL Quantum Duo to my iPad and listening to some music without being tethered was easy. The sound quality was clean and clear, not forgetting the soothing light show that the speakers put on.

There are two more buttons on top of the unit that control etc lights, the small Light Effect button cycles through three distinct modes. Static, Wave and Flow. Static obviously is the colour of choice, without any audio sync. Both Wave and Flow resonate with the audio as they change through colour spectrums. Both are very effective, but I prefer the ‘breathing’ effect of Wave over Flow.

The last button on the top is the Colour Selection, holding this down cycles through a base colour choice from cool deep purple or blue through to hot pink. Most people will probably settle on the kaleidoscope of mixed colours though.

On the front of the unit there is a volume dial, a brightness control that cycles a few levels and the Surround button. Hitting this will throw the sound effectively, in my office making for a very convincing alternative to headphones. Of course if you want to sit at your desk you can also plug your headphones into the unit, to listen undisturbed as well as getting the light show.

I’d be lying if I explained the technical specs of the JBL Quantum Duo like I understood it. Suffice to say, the sound is rich and crystal clear, with no audible degradation. Turning the lights down and letting the speaker lights do their thing is a pleasure sure.

For those that want to know, the speakers house a 2.5″ Woofer, and 0.75″ Tweeter. For me, they are nicely weighted, I love the sturdy rubber feet and the familiar JBL design ethic. The JBL Quantum Duo is much more than just a PC Speaker, versatility and quality lead the way. Maybe it’s time I looked at Soundbars.

The real trick now is working out where to keep them, the answer is attached to my Office PS4 for now. 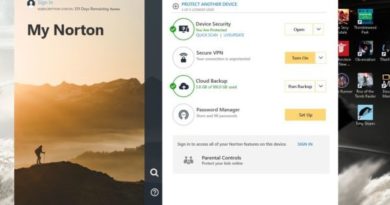 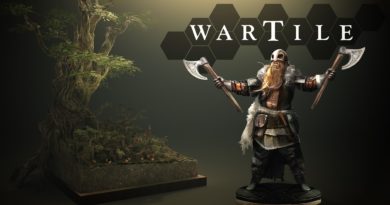