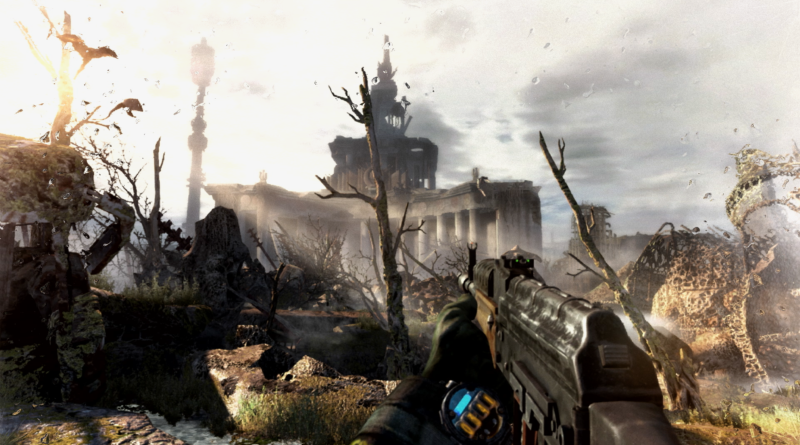 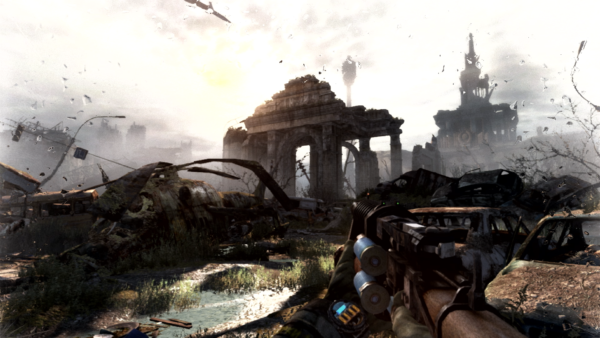 Life up top is no walk in the park. It’s all irradiated ground and foul creatures out to eat you. Throw in mechanics such as limited ammunition (forcing you to decide whether to shoot enemies or melee them), medical supplies and air filters for your gas mask. You have a series that is one of the most beloved of all time. No matter how many times I’ve played it. I’m always nervous during one particular sequence that is relatively early into the game. It gets me every time.

I’ve been here before.

It’s when Artyom and comrade Pavel have escaped the clutches of Reich soldiers that were holding them captive and find themselves wandering through abandoned metro tunnels, their pursuers slamming blast doors behind them. As the pair make their way through cobweb-infested tunnels, the arachnid inhabitants of those dark places start making themselves known. They freak the hell out of me with their chittering and fast movement and can only be killed by shooting them on their soft underbellies, only exposing the unarmoured flesh after being bathed in light from Artyom’s headlamp.

But the moment that makes me nervous is one that I’ve played before many times. It’s testimony to the ability of 4A Games as master of the survival horror game that while I know what I have to do here. It still causes my heart rate to rise. For those of you who have played Last Light, you’ll no doubt know what I’m talking about. It’s when Pavel makes Artyom wander through a short section of darkened tunnels. To restore power to a door that they need to go through to progress. Damn, those arachnids!

When they first came out, Metro 2033 and Last Light were crippling desktop PCs with their graphical demands. But here we are in 2020, playing the two remastered versions of the games on a handheld powered by a tablet chipset. There is definitely some kind of dark magic at play here. I, for one, am in awe of the wizards at 4A Games.

The Metro games relied heavily on shadow and darkness to ramp up the tension. As Artyom moves forward, step by step, avoiding the horrors waiting ahead. Make no mistake the Switch version delivers in spades with the tension still to the fore.  Where you have to scrounge for ammunition, filters and wipe grime from your mask. All the while watching every corner for something out to eat you.

Sure, the Switch version has the compromises you’d expect on the handheld: Lower resolution, muddier textures and toned-down effects but when played in portable mode. This is a Switch port that ticks all the right boxes (and runs at 720p, 30FPS in portable mode). I reckon most players would be hard pressed to notice the graphical differences when playing in portable.

The darker the room, the better.

Talking of the handheld’s screen. One niggle was that the Switch’s LCD screen can often reflect a lot of light off its surface. Meaning at times I had to hold the device with the screen slightly tilted downwards. So I could see what was going on better, especially in really dark locations. As the Metro games rely heavily on shadow and darkness to ramp up the tension, this isn’t a game I’d recommend playing in a brightly lit room. The darker the room, the better.

And sure, the controls aren’t as refined on the Switch version as they are on other versions where you can use a proper controller. There’s no use of the handheld’s touchscreen and load times came feel painfully slow at times. But for me, these aren’t deal breakers. Metro on the Switch is just as tense and atmospheric as its bigger cousins.

For me, these titles come highly recommended as ports done right for Nintendo’s three-year-old handheld. They are well worth adding to your collection if you’re a fan of survival horror done right.

Now, what about Exodus? 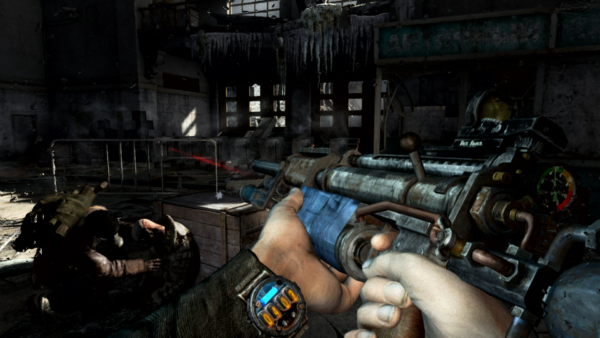 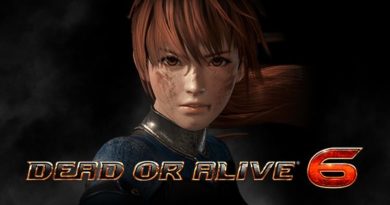