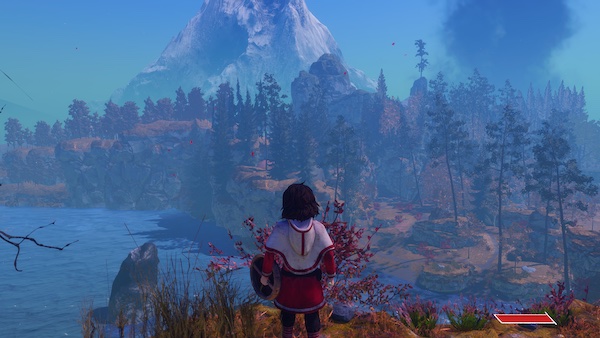 Skábma – Snowfall is the first video game to focus on the Sámi people of Northern Europe.

The Sámi are the indigenous people of Northernmost Europe. Their homeland is called Sámiland (Sápmi in Northern Sámi language). Sámiland extends through four countries: Finland, Sweden, Norway and Russia.

Based on Sámi culture and steeped in both historical and mythological stories. Skábma – Snowfall sees you control Áilu, a young Sámi boy put in charge of the village reindeer. The game opens with one of the deer going missing and Áilu must go find it. The boy almost captures the animal when suddenly, a massive explosion in tar burning pits awakens a strange “disorder” that threatens Áilu and everyone – and everything – around him.

One of our Reindeer is missing

While searching for the reindeer, Áilu falls into a cave, stumbling across an old Noaidi drum, an ancient artefact that was thought long gone. By striking the drum, Áilu communicates with spirits who help him in his quest to heal the land and bring back order. Beating the drum will highlight footprints of people he needs to track or places he needs to head. Sadly, Áilu is banished from the village by his uncle until his quest is complete.

Áilu also gains abilities as he progresses from magical spirits, such as Skuolfi the owl, Guovža the bear and Rieban the fox. Who impart their elemental powers to Áilu: fire, air, water, earth (air brings a mid-air dash while fire brings a double jump).

At its heart, Skábma – Snowfall is a platformer, requiring Áilu to navigate the landscape to reach the end goal and it’s done in a rather lovely world with lush green forests and stark white snow drifts. Developer Red Stage Entertainment really have created a nice looking game world (although it is rather empty, I must say). A nice touch, too, is that the voice acting is done in the Northern Sámi language. You can’t help but get attached to Áilu and all those around him. The developers really have created a touching and heartfelt world.

Finding your way in Skábma – Snowfall

Sadly, the game is hindered by an unhelpful in-game map which makes exploration just plain frustrating.

Pressing M brings up the map but it only shows icons and doesnt’ really help much. It would have been nice to have it highlight your objective. I spent ages just wandering aimlessly around the game world. Until I, by accident, stumbled across a clue or the location I was supposed to reach. As far as I was aware, I was playing with the latest game version via Steam. I also found the movement a bit cumbersome at times.

The game becomes a lot more enjoyable once Áilu unlocks the spirit abilities – such as the owl dash which lets him travel across gaps. Skábma – Snowfall shows a lot of promise with its intriguing narrative and good value priced at only $NZ24. For me, though, it’s just let down by some frustrations that I’m sure the developers will remedy with time.

Back to Karkand, BF3 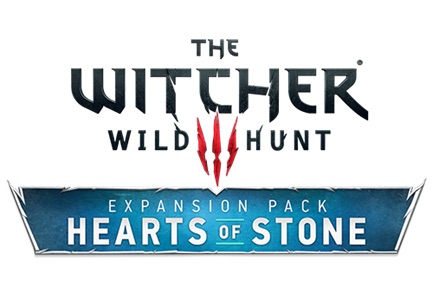