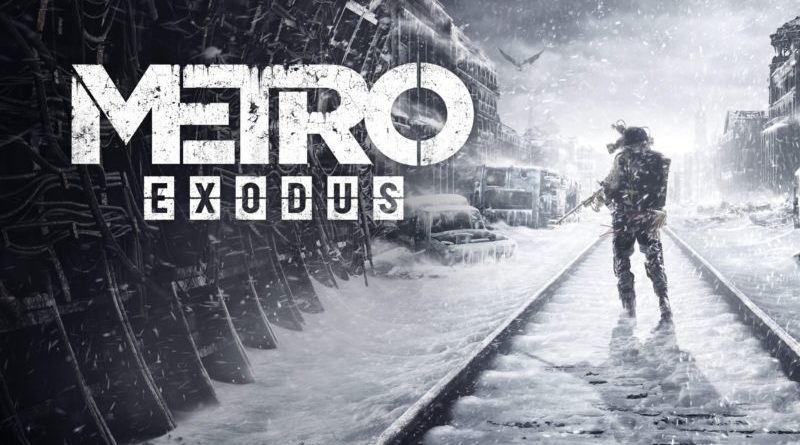 I like Russia. Not so much for the long history of political intrigue or its civil rights abuses, but for its tough people and their underlying ability to just get shit done with very little. The Metro games are about survival in a post nuclear war Russia, and as I just alluded, not surviving in some luxurious capitalist-pig fallout shelter…….but like a tough as nails Russian, on little to no resources, ammunition and intel.

Now, its not lost on me that the developer 4A Games is in fact Ukrainian not Russian. However, as a nation with a long standing connection to Russia, (for both good and bad reasons) it gives them the unique ability to give Western gamers a glimpse into what a post-apocalyptic Mother-Russia might look like. Suffice is to say they know what they are doing and the end result is… brilliant and terrifying.