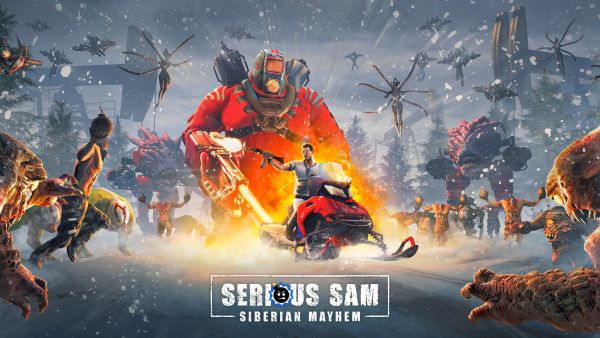 Sometimes games, even big Triple-A titles, just fail to pique your interest with all their promotion and hype. Meh, another

I love when a great game slips right under the radar and surprises you. Even more so when it is

Now this would have to be one of the most painful reviews I have written in recent times… No, Torment:

OK, so here goes. A SPOILER FREE review of the latest chapter in the venerable Resident Evil franchise…. Everyone likes

Watchdogs was one of the early titles in the life of the Xbox One and was alright I guess. I

The first Dishonored highly anticipated by many, including myself, as we were teased with visions of steampunk and stealth. Thankfully

Disclaimer! I have not got my drivers license and have never driven. Yep, I am an over 40 year old

So, another year has passed and here we have the next NBA 2K coming our way. This year we have,

I do like me a bit of Resident Evil. And this multiplayer only spin off might have even been worth

So it has been a while since I got stuck into a game on the PC, mainly because of time