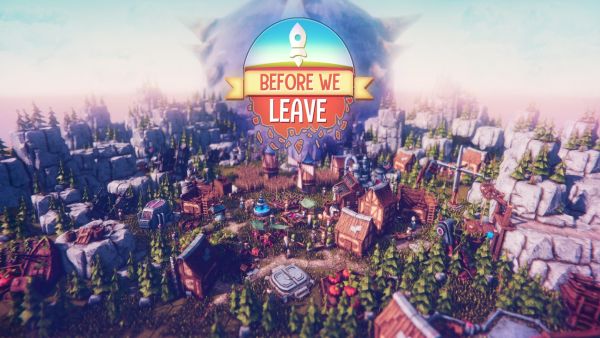 Before We Leave goes down the tried and true path of many city building games but with a interesting point of difference. Before We Leave has removed the conflict and conquering elements often present in the city building genre. Gone is the need to take over other civilisations and attack villages in your way. Before We Leave is all about furthering your world without bloodshed. Trust the Kiwis at Balancing Monkey Games to come up with a game that is fun but also acceptable in a rapidly changing world. Anything that makes gaming more acceptable is a good thing in my books. 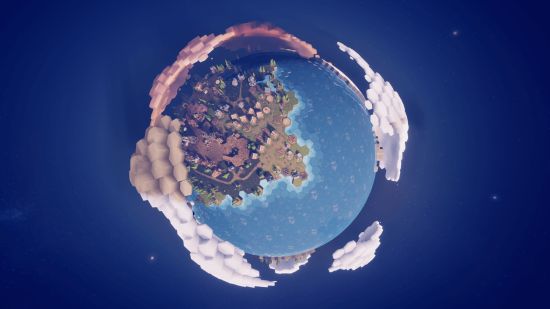 You Spin Me Right Round.

Gameplay here is nothing genre defining with an entire world at your disposal in hex tile form. Exploring, farming, mining, and crafting are your core tasks. Establishing new settlements on new continents will also allow trade between cities. A vital element for researching new technologies. One aspect that does concern me is how complex this genre can be to newcomers. And with the non-violent tag Before We Leave will surely attract those new to gaming or those who have seen gaming as a precursor to violent acts in the real world. For those familiar to the genre, Before We Leave is a well done game that will no doubt be overshadowed by other titles like Frostpunk and Endzone. 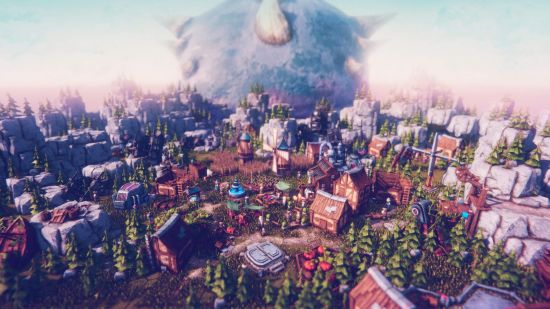 Kick Back and Relax.

As I have said before, sometimes you really do want to take it easy and not have a game pushing the pace of your down time. Before We Leave is great for that. It is easy going, easy to look at, and easy to navigate your way around. Even if you fail to have enough food or water available for your Peeps (Yes, your little people are referred to as Peeps), they effectively just go into hibernation until you sort the problem out. It is all very PC, apart from the pillaging of all the natural resources on the planet. I guess if you can find a space rocket you can just fix it up and leave to planet… 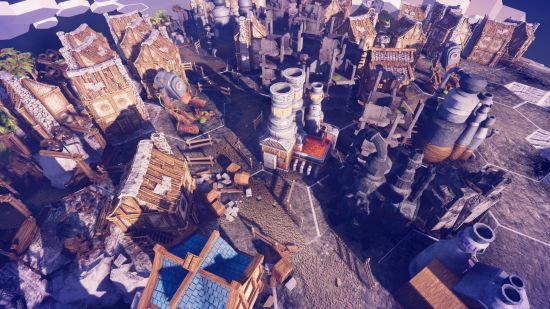 Gaming for me has always been a bit of an escape and I can happily differentiate games from the real world. So to have a game that is non-violent and looking to be culturally acceptable is a risk. A risk of being overly simple and, well, boring. Before We Leave manages to negotiate this minefield and come out on top with a grand little title that will appeal to people on both sides of the fence. By no means a ground breaking game but for a title to introduce to the younger generation of gamers, it is spot on. 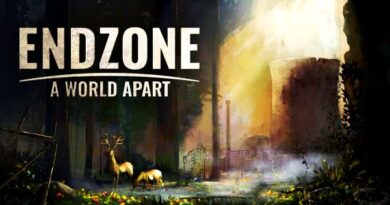 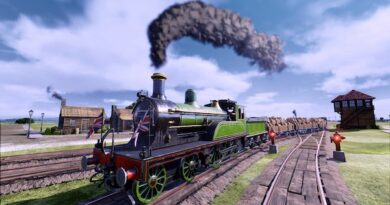