No images yet, just a sweet announcement that might tickle your fancy.

Sydney, Australia – May 4, 2012 – Bethesda Softworks®, a ZeniMax® Media company, today announced The Elder Scrolls® Online, an MMO in development at ZeniMax Online Studios. The Elder Scrolls Online will be the first Elder Scrolls game to allow gamers to explore the legendary Elder Scrolls world with others.
The Elder Scrolls Online is being developed for PC and Mac under the leadership of industry veteran Matt Firor, who has spent the last two decades working in online game development. Details about the game are revealed in an exclusive cover story in Game Informer®’s June issue, which ships to subscribers and newsstands this month.

“We have been working hard to create an online world in which players will be able to experience the epic Elder Scrolls universe with their friends, something fans have long said they wanted,” said Matt Firor, game director of The Elder Scrolls Online. “It will be extremely rewarding finally to unveil what we have been developing the last several years. The entire team is committed to creating the best MMO ever made – and one that is worthy of The Elder Scrolls franchise.”

The Elder Scrolls V: Skyrim® is the most recent title set in the award-winning Elder Scrolls universe. Skyrim, developed by Bethesda Game Studios, was released in November 2011 and enjoyed worldwide critical and commercial success. Skyrim earned hundreds of ‘Game of the Year’ awards, including top honors at the 2012 Game Developers Choice Awards, the 15th Annual 2012 Interactive Achievement Awards held at the 2012 D.I.C.E. Summit, and at the 2011 Video Game Awards. Internationally, Skyrim shipped over 10 million units within the first month of its release, was the second highest grossing title in the industry last year, and is the fastest selling title in Steam’s history. 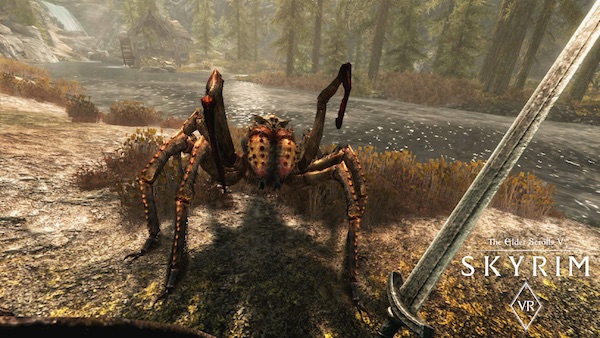 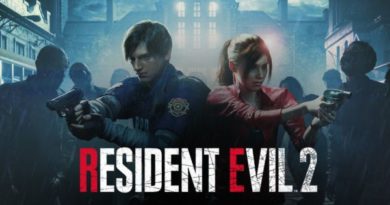 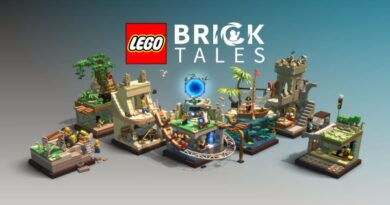