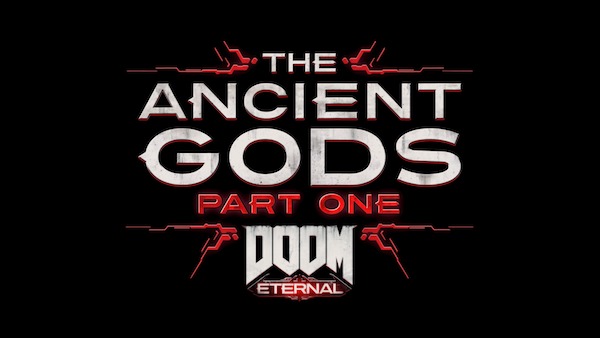 I was not a fan of Doom 2016. However, whilst reviewing Doom: Eternal I succumbed to the dark-arts of ID Softwares game design. Doom: Eternal became my favorite First Person Shooter of 2020, hands down! So, obviously I jumped at the chance to go back into hell and play the new DLC. 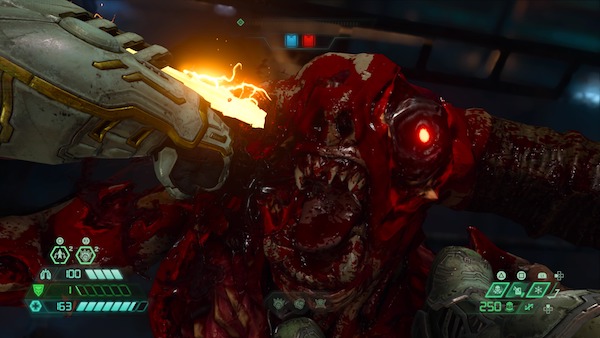 Picking up straight after the conclusion of the main games Campaign. ‘Doom Guy’ has to find ‘The Seraphim’, to help him save the earth again… yada, yada, yada, no one cares, gimme shit to shoot! The story is more of the same nonsensical, tongue in cheek, heaven vs hell demon stuff. If context is required then a player can trawl the many detailed Codex entries to understand why all these Demons need to die horrible deaths. But for me the quick cut-scenes and unique levels game me the ‘jist’ of what was going on.

The environments are dripping with a sense of place and cleverly grounded me in what I was doing and were I was going. Just like the main game, this DLCs Sci-Fi hallways, hellscapes, castles and stunning sky boxes were more than enough context for me to ‘blood-punch’ some shit and feel happy doing it! 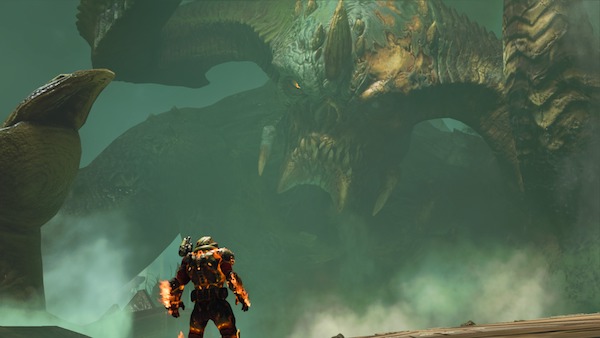 I am happy to report that the magic of the main game runs throughout this 4-6hr DLC. The same slick movement, combat and level design is all here. That said, it is certainly harder than the main campaign. I needed every bit of leveled up health, rune power and unlocked special weapons to fight my way through this branch of hell. One thing I wish had not made the jump to the DLC is the First-Person platforming. I hate it so much, but thankfully after the obligatory trial and error, I navigated these pacing roadblocks and got back to the chewy nougat Doom center. 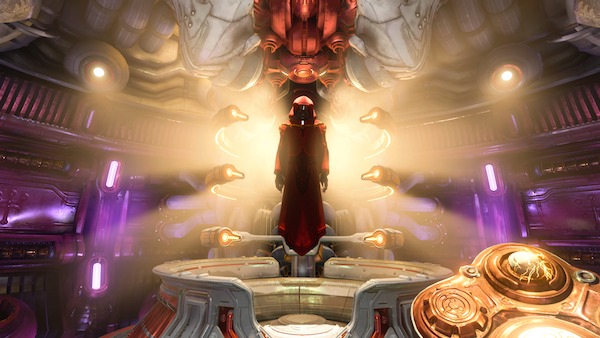 There are a couple of new enemies in the mix, in particular a new pop-up turret which tested my reaction speed. But it is more of an annoyance than a real challenge. I found the real challenge in this DLC was the huge swaths of enemies thrown at me all at once. Point in fact, I even faced the brutal Marauder within minutes of starting up the DLC. I actually loved that though. I could tell ID Software were saying…”Yep, we are about to kick your ass up and down the street for a bit”.

Now to be clear, I don’t do hard games, not anymore anyway. But there is something about modern Doom that feels fairer than the likes of a Souls game. Doom Guy is “O.P” but you need to know how to use him, and that’s were fun and skill intersect. When I got it right, I felt total badass…I felt like my favorite saying, “Liquid Death”. 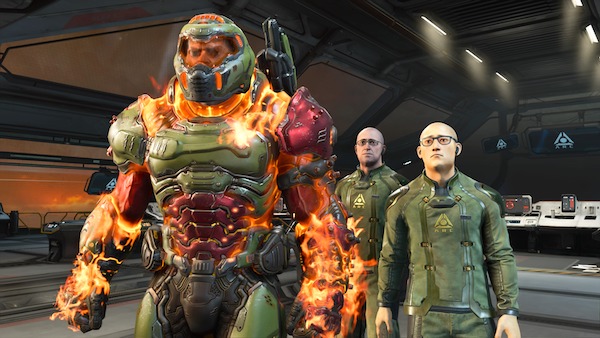 The Ancient Gods Part 1 did EXACTLY what it needed to do. It reminded me why Doom: Eternal was so, SO good and left me wanting to play more Doom when I rolled credits on a cliff hanger.

If you haven’t played Doom: Eternal, them shame on you, go play it now! Then  play its DLC, The Ancient Gods.

I will happily receive your thanks in written and gift form.