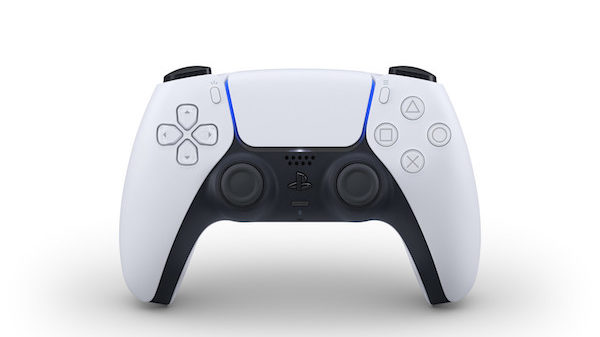 Easter 2020 came early when Sony Interactive Entertainment revealed: “the first images and design details of the DualSense wireless controller, the new wireless controller for PlayStation 5”. Being a few days before the holiday weekend it certainly gave all the thirsty gamers something to discuss. Fervently.

Given the consumable nature of Social Media and the way it spreads virus-like at unknown speeds. It was not surprising that the negativity outweighed the positive commenters. Because “Its the internet” and “They are all bored on lockdown”. Here’s an idea:

DualSense: Don’t Judge a Book by its Cover.

All the discussion and ribald rivalry was only concerned with how the controller looked. The news being supported by a decent rap sheet of features was devoid of interest for many. Personally and to get it out of the way, I love the look. Love, love, love it, love the look.

However, this is what excites me about the DualSense, it promises more than a controller. That was one of the biggest draws for me when the PS4 and Xbox One hit the market, points of difference. While the internet was awash with opinions about teraflops I was keen to understand the innovations. Xbox had innovations that didn’t resonate with me, Playstation did.

The touchpad was new and nice, it was tactile and integrated well into games that used it. The lightbar was essential for breaking down barriers in interactivity, couple with the camera and Playroom it was the precursor to PSVR. Not only that games that could manipulate the lightbar to communicate with you or use it as a tool (Tearaway) made it all the better. The Share button, something so simple and so well implemented. Configurable to your taste and improved over the years. This was a tremendous aid in bringing Gaming and Social media together is a lightning quick way.

For the record. It still takes me far to long to work out how to save a screenshot on my xbox. Not forgetting the speaker, often used for collectible voice logs, but has had so many more uses. Who can forget the spray can rattle in Infamous or the spooky whisperings from an unattended Zombie Army 4. 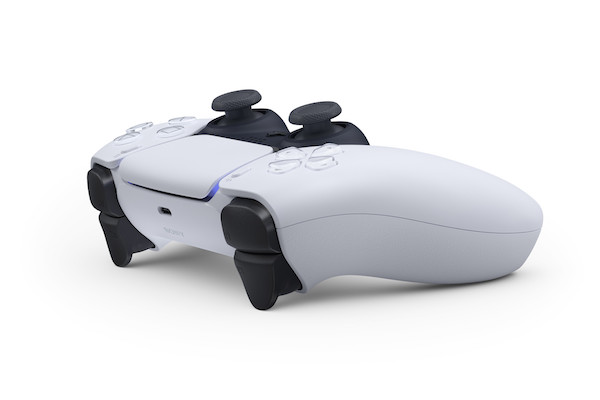 The Dualshock was a success and certainly for me, a big part of my decision to launch this generation with the PS4.

The Press Release is laying some interesting foundations for the new console. “DualSense is set to captivate more of the player’s senses as they interact with the virtual worlds in PS5 games” is a bold statement, but if it holds true…

All these wonderful toys

Great features and given that they are wrapped up in this super sexy, sci-fi Stormtrooper White controller only bodes well for the console. Super keen to hold one of these puppies, to finally find out what the PS5 is going to look like or offer. As I said, I really don’t care about a millionth of a teraflop, I care about innovation and features.

Really looking forward to the end of this hideous year, so is Jim Ryan SIE President and CEO – his statement from the press release is below.

SIE President & CEO Jim Ryan also shared with the community around the reveal of DualSense:

“DualSense marks a radical departure from our previous controller offerings and captures just how strongly we feel about making a generational leap with PS5. The new controller, along with the many innovative features in PS5, will be transformative for games – continuing our mission at PlayStation to push the boundaries of play, now and in the future. To the PlayStation community, I truly want to thank you for sharing this exciting journey with us as we head toward PS5’s launch in Holiday 2020. We look forward to sharing more information about PS5, including the console design, in the coming months.”

For more information about the DualSense Wireless Controller, head to the PlayStation Blog. 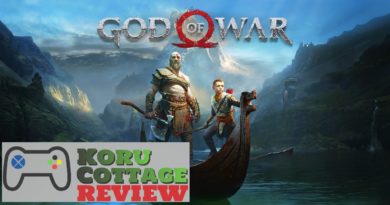 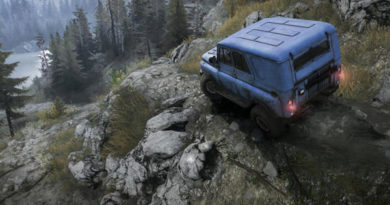