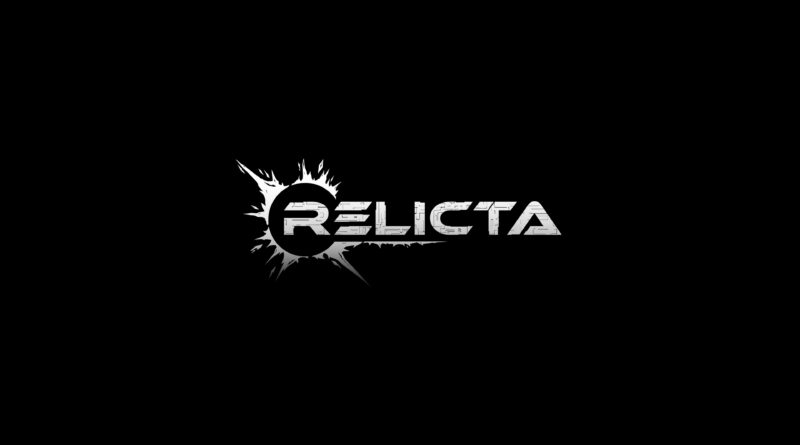 Making a First-Person-Puzzler is a tough row to hoe. As the comparisons to the all-time greatest in the genre, namely Portal, will inevitably occur. So let’s just get that bit out of the way. Relicta is no Portal, however it is no slouch either. 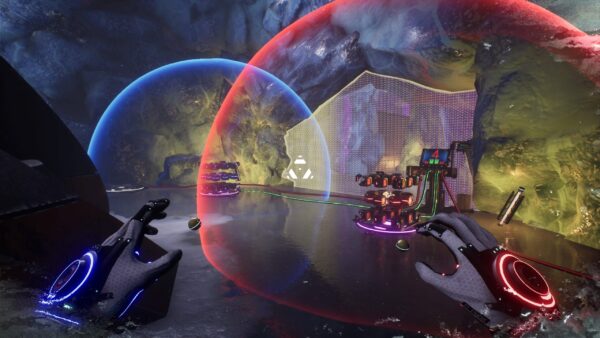 Relicta does not make a good first impression.

The opening puzzles which serve as the tutorial feel very, “seen that sort of thing before”. The tutorial then leads into a fairly drawn out story delivery sequence told by disposable radio chatter. I will admit, I rolled my eyes and did not have high hopes for my next few hours of gaming.

But poor introductions aside, when the gameplay proper kicked off and some headscratcher puzzles where unleashed upon my brain. I completely changed my views on Relicta. It’s actually a super solid wee puzzler. 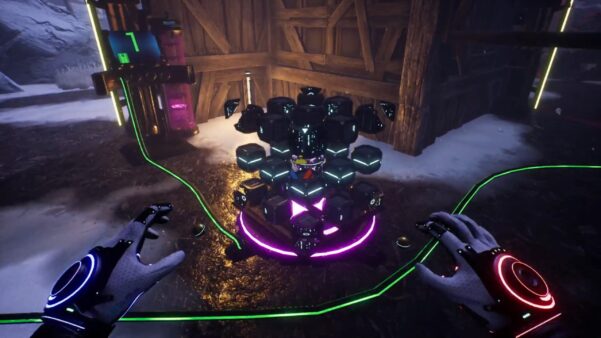 Set on a Luna Base in the distant future, I played as Dr Angelica Patel. She has an overarching narrative of things going awry on the base- malfunctions, missing colleagues and just general sci-fi catastrophes. But the loose narrative is an ignorable side event to the actual puzzles.

Relicta is built around physics puzzles that require manipulation of polarity, gravity and the well trodden test cube. This manipulation is done to move platforms, shut down force-fields and overcome obstacles. The puzzles are placed along linear pathways within biomes on the terra-formed landscape of the moon. Forests, deserts, ice caves etc… provide the backdrop, but have little effect on the actual puzzles. 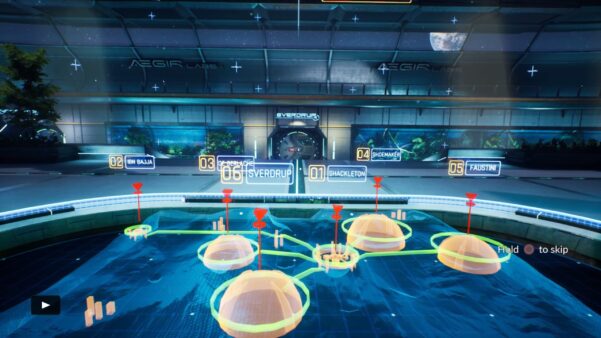 Mechanically I had a pair of Power Gloves which could make contraptions, primarily the test cubes, change “Red” or “Blue”. Which is essentially a representation of positive and negative magnetic polarities. The cubes would then display the characteristics of magnets. ie: attracting and repulsing within their fields of influence.

The gloves could also alter cubes as to whether to be effected by gravity or not. These cubes are key to turn off force fields, open doors and move onwards to the next puzzle. 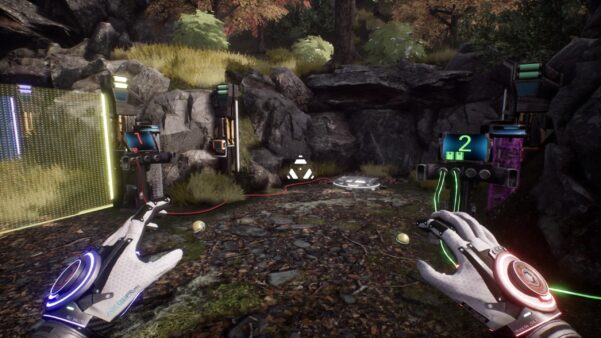 Relicta is a good mental challenge and scratches that brain teaser itch. Not so hard as to lead to frustration and many times the solution actually just came down to finding a hidden cube. Or remembering how magnets worked in primary school science class!  I have to admit though, that its strict boundaries within the games mechanics, hamstrings any player creativity to find clever solutions.

Overall I enjoyed this wee outing to the moon and as an aside, I think it would be a fantastic candidate for a VR version.