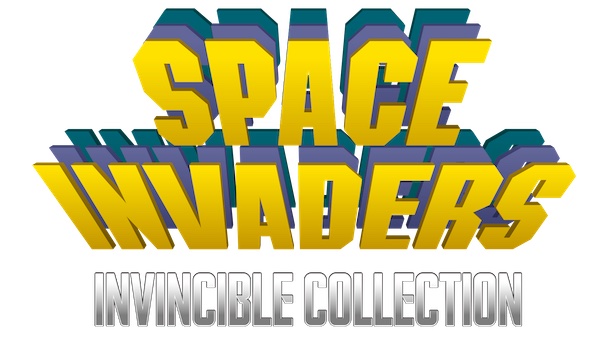 Space Invaders Invincible Collection speaks for itself really. There’s no mistaking the impact that Taito’s original game made on the landscape, but that was a long time ago. In the decades that have followed generations have fallen in love with many different games and genres. Whilst Space Invaders has always been present in some shape or form, it will never have the gravitas it started with.

Opening up the first game is nostalgia at its very best, who could forget the first time they saw the game in action. Hearing the trump, trump advance across the screen, the raspy shots and explosions. It’s still there in all its glory, and unless there are Switch gamers that desperately need to play on the go, I be surprised they haven’t scratched that itch already. It does take me right back to an English Seaside in the seventies, feeding 10p pieces into the monstrous cabinet while nonplussed parents watched on. I just can’t see myself doing that on a regular basis.

Let’s do the Timewarp again…

It’s a simple game and while some of the variants have tried to change it up, you can’t go too far without losing the Space Invaders identity. Ultimately they boil down to the same thing, with similar strategies. Personally, I’m a shoot through the base kind of guy, using the decaying building as a shield. Space Invaders Invincible Collection does have one Ace up its sleeve though.

Space Invaders Extreme bucks the trend, originally from 2008 this version is based on an upgraded 40th Anniversary release. In this variant the gameplay is there, but bolstered by chains, bonuses and special weapons. It plays fast and throws in some fun reward levels too. Space Invaders Extreme is chaotic, colourful and the most memorable take on the game’s legacy, because its so different. And to be very honest, it moves so fast that sometimes I’m not quite sure what’s going on.

Down to the last man

It’s an impressive collection and for every iteration on this collection there will be a dozen more out there. The worrying thing is, for the price and short lived nostalgia trip I don’t think it’s great value for money. To be frank the Classic game and Extreme could have been a more attractive package, with Extreme being the headline.

Space Invaders Invincible Collection has been an enjoyable, but ultimately short lived trip down memory lane. 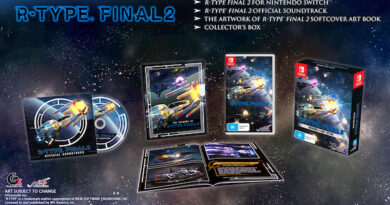