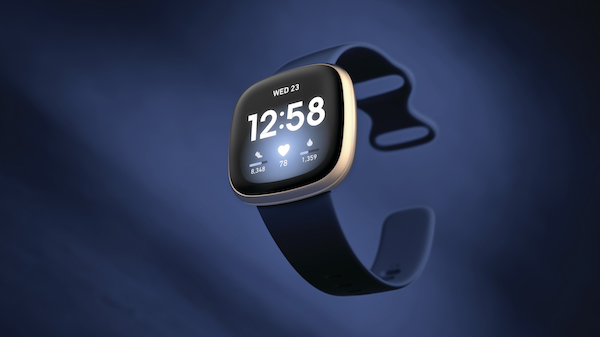 The Fitbit Family has been something of a revelation in wearables over the last two years. Especially for those of us without Apple phones. Falling neatly into our Tech area we’ve had the opportunity to get Guy in a sweat with a couple of them. His recent feature on Active Zone Minutes (AZM) was well worth a look.

As a spectator of Fitbit in my family, I’ve been impressed. Now FitBit have launched three new models. No doubt after such an unprecedented year they’ll be on a lot of virtual Christmas Lists come December.

I haven’t worn a watch in decades. However there is enough tech squeezed into this series to make it damn sexy again!