Christmas came and went, but Battlefiled3 is still going strong.

The meaty 2gig update and download delivered in December brought many updates, ten new weapons, three new vehicles and access to some new, beloved and reimagined maps from the Battlefield universe.

These maps, unlike map packs in other games have the ‘new shoes effect’, once you have tried the new maps the old ones seem stale, tired and worn out. Whereas other games that offer map packs often lack the impact that Karkand has delivered.

The maps offer an exciting mix of environments that cater for all player preferences, the majority of them provide building to building encounters, there are maps that cater for the lonely sniper types and the vehicles are often stars of the shows. The maps in general have certainly brought more destructability, something that seemed to be missing from the standard set that shipped with the game, now there are more strategic opportunities to make your own door through a building whether you are using a tank or a grenade launcher.

Battlefield certainly offers more depth than other shooters, every match seems to offer stories of valour and the biggest omission from the package has to be a Halo style recording facility that would show off those C4 suicide runs I am so fond of.

The ten new weapons are available by unlocking certain tasks, this is done to encourage players to experience aspects of the game or game types they would not normally play and I commend this decision. If you have to work for that shiny new rifle, you might just appreciate it a bit more. The new maps are as follows and when playing on them there is also a new game variant called ‘Conquest Assault’ to try out. These environments may be familiar to veterans of the series, but they have come with enough of a fresh paint job to make them feel new. Battle flows well through, around and above them with consummate grace.

If it hadn’t been Christmas I would have written this sooner, but the other reason was the constant itch to play a few more rounds of Battlefield, the game certainly has the magic something that keeps bringing people back and my other reviews have suffered because of it.

In summary, the world probably has this update by now, if not, just get it now because unusually for DLC it adds so much to what is an already complete package and has the new shoes effect. These maps actually make the standard maps feel slightly jaded and tired, whereas other map packs for other franchises often feel like a bolt-on that never really adds any flavour or depth.

What are you waiting for soldier? 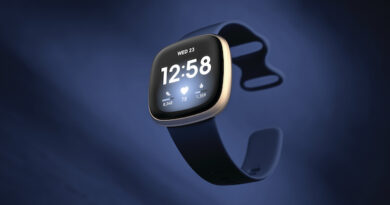 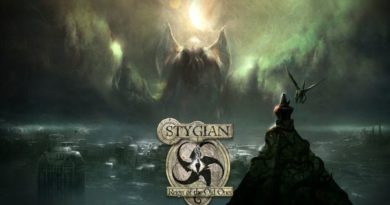