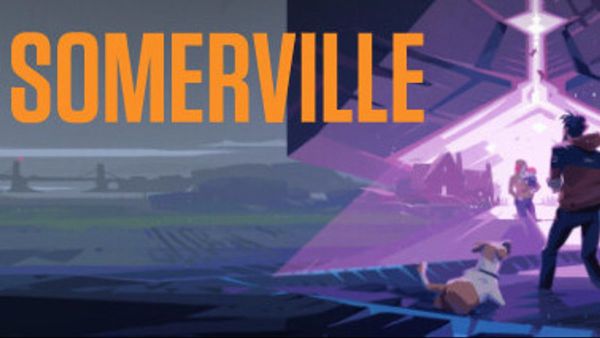 Somerville, the debut release from Jumpship. A new independent studio out of Surrey in the UK co-founded by Dino Patti of Playdead (Limbo and Inside) fame. And this history is very evident within Somerville. Is it to the same calibre of Inside and Limbo? Not quite, but there is still enjoyment to be had here.

Although I have already mentioned Limbo and Inside as comparisons for Somerville, I think the best way to describe it is Cloverfield meets Another World.

Devoid of any kind of dialogue, Somerville leaves all the story telling to the visuals. This does lead to the odd what the hell is going on moment. But even more odd is the lack of context on controls and what you should be doing. Even to the point of which character you are controlling in the opening gambit.

The eerie minimalist soundtrack does add to the story and causes you to really explore the visuals. Both to solve the puzzles and to find the way forward. I wouldn’t say this style of presentation causes any frustration but it definitely slows you down. This is probably a good thing with such a short game.

Even The Bad Times Are Good.

So with such an emphasis on the visual elements of Somerville you would hope they are top notch. And they are passable in that ‘indie’ style that you would expect from this type of release. I did find it to be a bit muddy and dark in some scenes which caused me to miss the obvious solution. But overall there are some nice touches.

Being a dog person, I do love the fact that your dog is a loyal companion  who is along side you throughout your adventure.

Somerville is another wee Indie title worth a look. It is far from ground breaking or top of its class but there is still some fun to be had. The story is different, and engaging, and definitely the star of the show. As usual I have to say it is nice to have a title that fits in with my limited gaming time. Somerville is a nice distraction to play through. Just don’t expect any repeat plays. 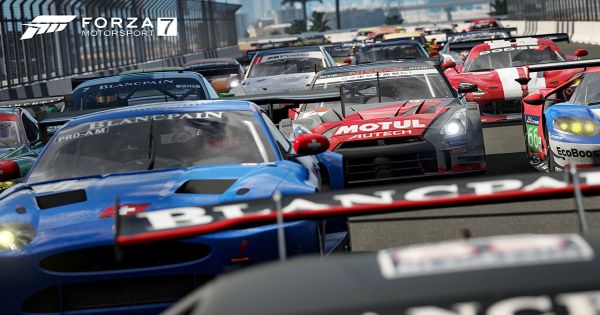