The back end of the year and especially November is starting to look crowded. With Sony and Xbox still unconfirmed on launch dates or pricing for their new consoles, the rebooted ATARI VCS is coming in hot.

The big news for Australasia is that Bluemouth have been secured as the local distribution partner for the new “PC/Console Hybrid”. Effective from 14th August 2020, Bluemouth will bring their 17 years of experience to supply Australia and New Zealand.

With Sony and Microsoft still unconfirmed on dates and pricing, November 20th could go either way for the ATARI VCS. It might not have the system selling AAA games that the fans want, but there’s a big enough user base for people to want to try something different.

If the market positioning is right, you’d have to admit. “A third player has entered the game.”

END_OF_DOCUMENT_TOKEN_TO_BE_REPLACED

This was supposed to be a cool Advent Calendar, but December ran away with itself and formatting became an issue.

So here are the survivors, things we can heartily recommend as Last Minute Gifts for the Gamer in your life.

END_OF_DOCUMENT_TOKEN_TO_BE_REPLACED 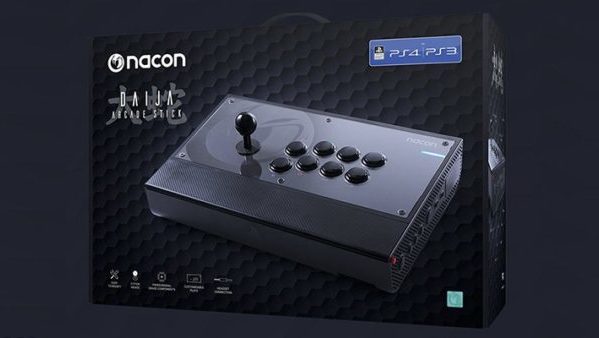 Nacon are the relative new kids on the block, as far as Video Game accessories go, but the French company seems to go from strength to strength in the field, first with its excellent PS4 controller, now the “Daija” (Japanese for “Large Serpent”) is here to challenge for a podium spot in the popular Fight Stick market.

Check out the Video Review – where we give the rundown on the Good, the Bad and the Ugly parts of this stick!