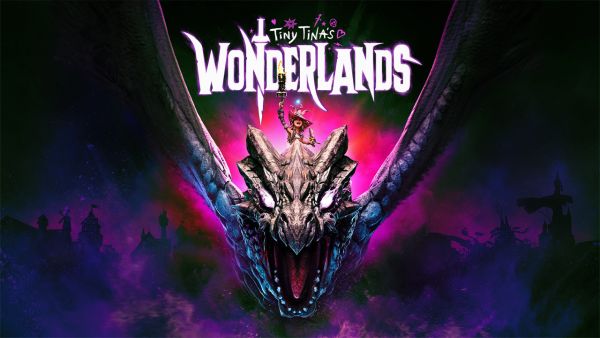 Welcome to Tiny Tina’s Wonderlands. What better way is there to while away your time in space than a game of Bunkers & Badasses.

A table-top fantasy RPG being played by Valentine, Frette, and you, The Newbie. And with Tiny Tina as the Dungeon Master, well, anything can happen.

All in a very Borderlands way of course.

END_OF_DOCUMENT_TOKEN_TO_BE_REPLACED 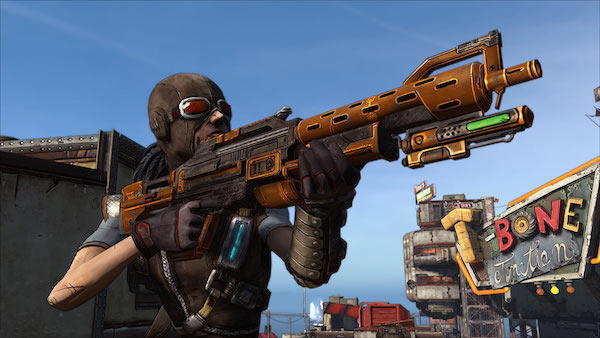 Ozzie & humour are words that don’t often play nicely together, but 2k Australia have it sussed. Strap in for

If you really needed a reason to get back into Borderlands 2, this is it. What goes on inside the

Borderlands 2 is a more colourful, exciting, approachable and funny improvement over the 2009 hit, I like it, a lot.