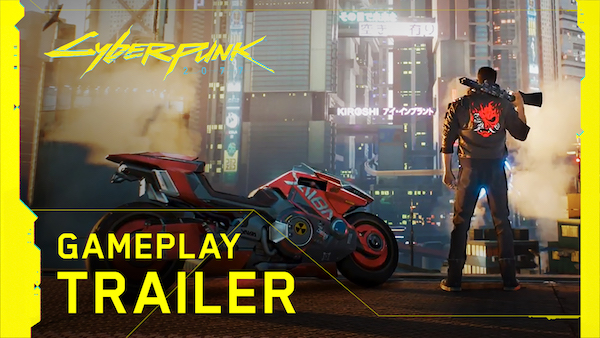 If you’ve been living under a rock, you won’t know Cyberpunk 2077 is coming in hot.

Currently slated for December 10th launch and it seems this is the one the game will hit, which is a relief. New Generation updates will be following in the new year for free, but take a look at the latest trailers. Its running very nicely anyway.