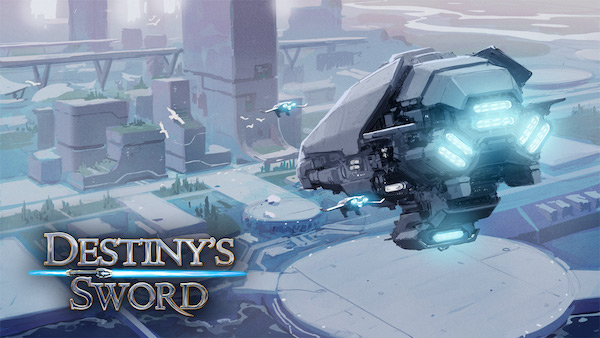 Destinys Sword describes itself as a “living graphic novel”. To me it’s more akin to the Choose Your Own adventure books that were common place when I was growing up – and that’s not a bad thing, believe me.

Told through comic book-style panels, Destiny’s Sword has you commanding a planetary defence force as it works to keep the peace on the planet Cyris, which is crucial in the production of a rare mineral known as lucidium.

The game, which will hit Steam Early Access later this month, has you acting as the commander of the intergalactic protectorate force, getting to know them post-mission and gaining their trust and loyalty. You’ll need to gauge the emotional state of each squad member by talking to them and deciding when to intervene a little or just keep an eye on things. These interactions are played out through graphic panels, with emotions often coming to the fore, allowing you probe a little deeper into perhaps something that’s bothering them after a mission or just to gain a little more insight into how they see their place on the team.

I’ve played through the first mission of the game in a demo and it delves heavily into mental health, PTSD, depression and anxiety.

RPG elements certainly come into play here but at certain points during missions – again played out through the graphical panels – you’ll have to decide what action to take: Do you retreat from the shoot out with Cypris rebels – or do you press on, hoping they’ll falter and you’ll come out victorious?

Developer 2 Dogs Games, based in Ontario, Canada, says those decisions will impact on each squad mate so you have to carefully consider what is not only best for the team but also what is best for the cause. Empathy, they say, is your best tool and I found myself often taking an easier, less aggressive stance, with my squad if a mission had gone pear shaped because I wanted to ensure they stayed mentally intact, so to speak.

The narrative is written by New York Times best selling author M.D. Cooper (an author I’m not familiar with) and the developers says they’ve worked closely with psychologists and war veterans to ensure a realistic and respectful story.

I have to admit I was a little unsure about what to expect when I fired up Destinys Sword but I have to say I’ve been slowly drawn into the world and managing a squad of battle hardened but also battle scarred warriors. I really dig the visual style with this, too, with a really nice hand drawn aesthetic that is a welcome change from the super realistic imagery many games bring us.

Destiny’s Sword will be in Early Access till early next year, according to the developer’s Steam page, but if you’re into space-themed “choose your own interactive novels” then this could be worth your time. 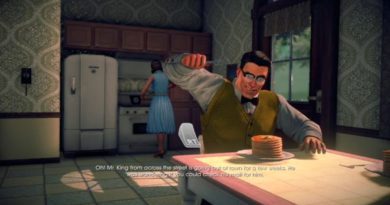 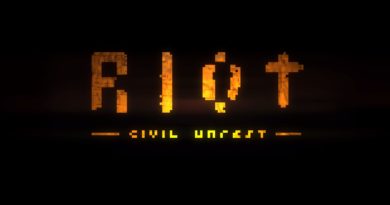 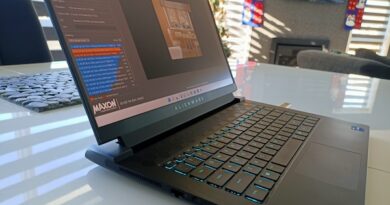