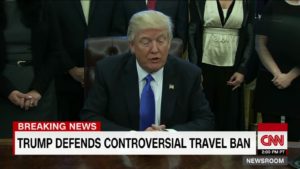 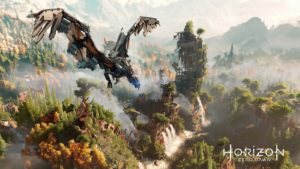 To name some of the elite of the crop over this time frame, we had – Horizon Zero Dawn, The Legend of Zelda: Breath of the Wild, Ghost Recon: Wildlands, Nier: Automata, Halo Wars 2 and the list could go on. 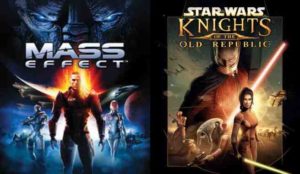 Andromeda was developed under now confirmed rumors of long-term internal issues at Bioware, interference from EA, delays and leadership woes and problems with the EA Frostbite game engine.

It also cannot be understated how hefty the weight the Mass Effect legacy was for the team to carry, they are the best Sci-Fi RPGs ever created. And to top it off, it release on March 21st only a few weeks after Horizon Zero Dawn and Zelda: Breath of the Wild, arguably two of best games of this generation of consoles.

So Andromeda was destined for an uphill battle up to launch, which in the world of modern video games, is not necessarily an unusual set of circumstances. But somehow, somewhere, in the bowels of some decision making process, the game was signed off for release with some horrendous bugs and facial animation glitches, opening the door for irreparable damage to occur to both the brands of Bioware and Mass Effect, and all in record time.

Andromeda was part of the EA early access program, allowing PC players to play it almost two weeks before its ‘official’ launch.

These technical issues where very outward facing, so not just bad load times, server drops, or backend whitchery-pokery going awry, it was with the most important part of a Bioware game. Its characters. The facial animations were at times hilariously broken and this allowed the meme-machine to get rolling prior to full release and major reviews being published.

The memes where funny and often featured a jab at Electronic Arts…who lets face it, gamers love to hate. But the damage was real, to the perception of the game by the gaming public and the press. Now I have to walk a line here as a long term Mass Effect fan, as I am not asking for the technical issues to be forgiven, far from it.

What I want to highlight, is that in 2017 the meme culture damaged the perception of a game. Then many mainstream reviewers dished out some brutal reviews, as parts of the game where broken and not to the standard one would expect from Bioware, but the issues particularly highlighted in the meme culture were not ‘game-breaking’ and reviews rightly or wrongly, seem to place a lot of weight on messed up faces and less on the 80+hrs of content on offer. 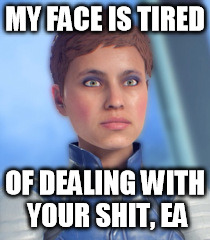 A few weeks after launch software patches were dropped and many of the graphical issues where improved, which of note was when our review at Koru-Cottage was done.

Now, two years later Bioware have release seven, that’s right “7” major patches to the game fixing quests, romance options, combat balancing, weapons systems, UI interfaces, loading screens….and a lot more. What I’m hinting at with a sizable blunt stick, is that much of what created the meme culture and the following harsh Reviews was in fact addressed. Now that’s not to say the game doesn’t still have issues.

Sure, after what is a pretty solid opening level, the first couple of hours of Andromeda does drag a bit. The main bad guy is a bit cliché, especially when put up alongside the wonderfully sad and complex Saren from Mass Effect 1.

A couple of crew members are a bit cringy at times and the open-world-esque layout of the planets gets a bit repetitive, but in the grand scheme of things, all the Mass Effect games have suffered from a few glaring issues that most gamers would look past due to the unique space opera experience on offer. Andromeda was written off as a poor cousin to one of the best RPG trilogies in gaming history and with the meme culture around it, no one was going to give it the time of day.

What I’m getting at with this raft of excuses, apologies and wherefores, is that the Bioware of old may well be circling the drain. Anthem has claimed the mantel of one of the worst games of 2019 and EA has made clear its feelings about failure over recent years. Sure there is a new Dragon Age in the mix, but for those gamers out there who would take a lazer pistol over a sword and shield any day, we need to accept that another Sci-Fi RPG with Biowares name on the box is an unlikely unicorn at this stage.

So dear gamers, ignore the Metacritic score, forget the memes and have a little faith. Mass Effect: Andromeda is far, far better than you have been led to believe. Sure the voice work is a bit off, especially for the female Ryder (aka: New-Fem-Shep) and the planetary side-quests could have done with some love. But the core story arc, the slick gameplay and the space opera feel are there for sci-fi fans to immerse themselves in. Trust me, give it a go! 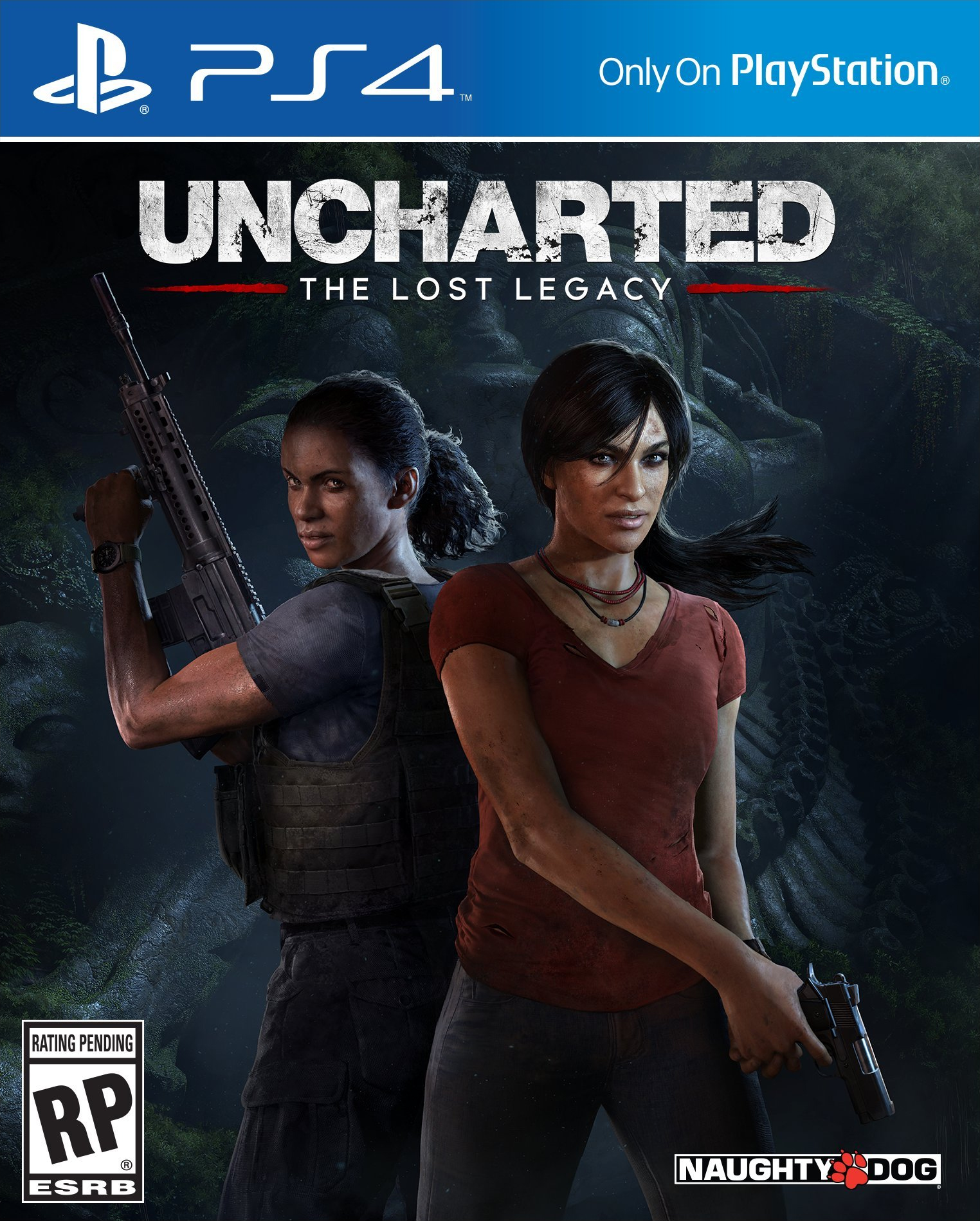 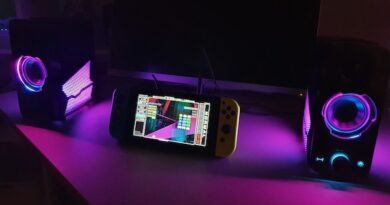