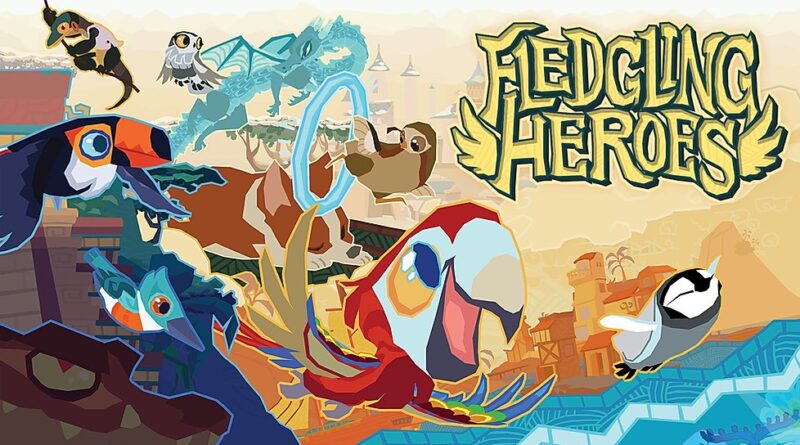 Most likely aimed at young children due to its bright and cheerful visuals, Australian developer Subtle Boom’s Fledgling Heroes first appeared on the Apple Arcade but now it’s on Nintendo’s platform. It’s reminiscent of that Flappy Bird game that was all the rage a few years ago but it’s much better, with a charming visual style.

Fledgling Heroes ticks all the boxes for easy to play right out of the box. Simply tap, tap, tap the Nintendo’s touch screen to make scarlet macaw Biscuit and his feathered friends fly. A parrot, an owl, a toucan, collecting coins and feathers. While avoiding obstacles and foes to reach the end-of-level checkpoint. Collect enough collectibles then you can progress to the next world. 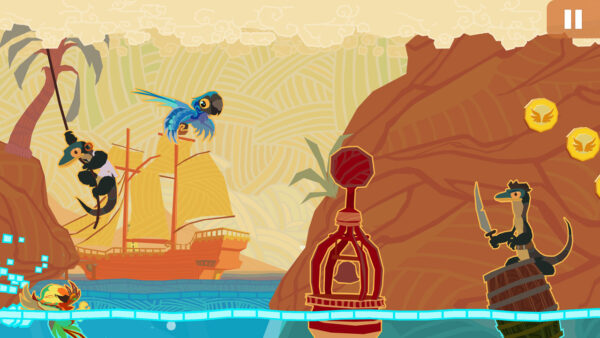 In Fledgling Heroes not all birds are Flappy Birds

Set in three distinct worlds with levels named Fishy Shores, Cosy Caves, Dawdler Docks, and Penny Drop. You guide Biscuit, penguin Penny and their friends through a variety of environments. Ranging from underwater seas (complete with treasure chests, sharks and jelly fish) to frozen forests. There’s a hub world that interconnects everything but. However some locations are blocked until you complete specific challenges or collect enough feathers. Meaning you’ll likely repeat levels until you’ve collected enough resources to move on.

Fledgling Heroes has a comprehensive built-in level editor, too, where you can, well, make your own game levels. Then upload and share to the game’s community but at the moment things are a little bare. So this aspect will live or die on whether it can build a big enough community. There’s also two-player co-op, meaning you can team up with an online friend or family member to reach your goals. 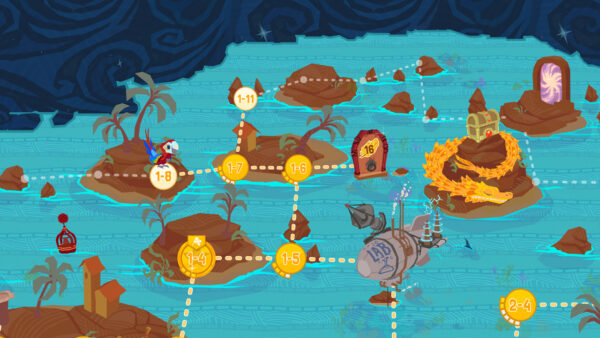 There’s not really much else to say about Fledgling Heroes: It’s bright, it’s colourful, it’s a lot of fun, but some of the busy work in levels. Like knock out four jelly fish and stun three sharks are just padding out the gameplay just.

That said. Fledgling Heroes is definitely a good one if you’re looking for a kid-friendly game for the young ‘uns. 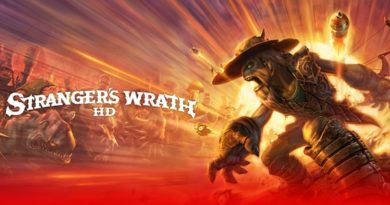