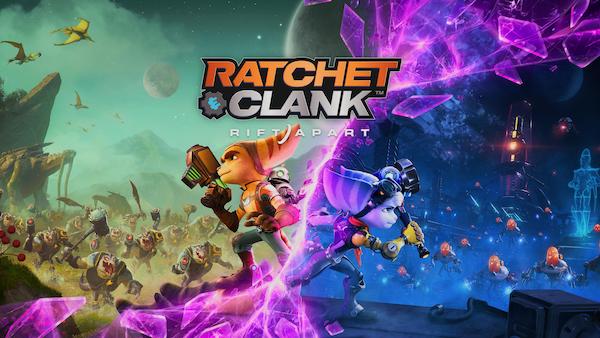 Insomniac Games has to be an absolute Golden Goose for Sony. In 2019 they paid a mere $230 million for a AAA studio that consistently and more importantly quickly, churns out top quality games. Only 7 months after helping the PS5 launch with Spider-Man: Miles Morales. Insomniac have dropped a new PS5 exclusive – Ratchet and Clank: Rift Apart…and as expected. It is a stunning example of a top tier studio putting powerful next-gen hardware to work.

I am not a long-standing Ratchet and Clank fan myself.

I played the remake of Ratchet and Clank on PS4 in 2016, got bored and never finished it. So, this review comes from a solid footing of complete indifference to the characters and wider universe. When I booted up the game and the first gameplay sequences began, I admit I swore under my breath and said… “Man, YouTube trailers just don’t do this game justice”. It looked amazing.

Ratchet and Clank: Rift Apart kicks off when the supervillain “Dr Nefarious” has an incident with the all-powerful, handheld “Dimensionator” weapon.  Causing universe wide rifts in space-time. Dr Nefarious is a suitably maniacal cartoonie “bad guy” to be both entertaining and memorable. The duo of Ratchet and Clank are dragged into these rifts and their new adventure begins proper. They must find each other, collect the plans and parts to construct a new “Dimensionator” and undo the chaos underway. Ratchet and Clank have some new friends join the mix too. I will not spoil anything there, the rare story high points should be protected.

The narrative and characters involved are not in the grand scheme of things the main reason to play Rift Apart. Unless a “Saturday Morning Cartoon” type story is your jam of course. The real reason to play is the stunning graphics, amazing level design and fun weapons. Think, grenades that deploy garden sprinklers which irrigate enemies, turning them into flower laden statues. Or a gun that chains electricity to surrounding enemies, making them giggle and buzz, akin to Wylie Coyote touching a power line.

Finally! A game worthy of the label of a “next-gen” PS5 game!

This detail and sense of fun is embedded into every part of Rift Apart. As I began to explore the first open world-esque level, I was truly blown away. The sheer amount of NPCs, the environmental detail and lighting systems, all oozed “next-gen”. I was walking Ratchet along alleyways as robots and aliens chatted about their day, light bounced off wet footpaths and as I smashed crates, countless particles and bits bounced about.

On one of the early alien planets, I was playing with the photo mode and as I zoomed in on Ratchets face, I noted a reflection in his helmets glass visor. Swinging the camera around I was blown away to see that the reflection was of the terrain. The reflection was totally accurate to his surroundings! Details like that are everywhere and points to the technical prowess Insomniac are bringing to bear with this title.

Aside from the sheer amount of “puuurrrtty” on offer. The fun factor is still core. The various weapons that are purchased for bits and bolts amassed from enemies and smashing environmental objects, all have their own personality. I adored unlocking a new gun, even just so I could watch the “preview” video. Each one narrated by a lunatic robot salesman who is hugely enthusiastic about the product on offer. Trust me, they are worth a watch. I laughed out loud every time.

There is a level of honing to every part of Ratchet and Clank: Rift Apart.

Each level has rewards for exploring, with some even having proper side missions to check out. But for gamers focused on the main-lining missions. They can blaze through, have some fun, open up the next planet and move on. Nothing overstays its welcome, not locations, gameplay mechanics or puzzles. That is a rare thing these days….a RARE THING!

The Dual Sense haptic controller has been taken advantage of. With each gun type having a tangibly different feel and trigger function. The options and accessibility features are deep as well, with buttons being able to be re-bound. It allowed me to put Ratchets mesmerizing “dash” ability onto a bumper button, to make life easier in the heat of battle. Obviously, the SSD plays a large roll too, with butter framerates and load times being 1-2 seconds at the most. The well-publicised “Rift Grab” ability, that zaps Ratchet across levels when prompted, is less impressive than I expected though. It is more like a run of the mill grapple ability, with a fancy graphical flare.

The mascot shooter genre is usually not something I gravitate towards. And as I said from the outset, I have next to no connection to the I.P. But, Ratchet and Clank: Rift Apart is graphically beautiful and brilliant fun. I appreciate the expert refinement every element of the game has been subjected too, to maintain said fun at every step. As a gamer, I’m not sure what else you could ask for from a title in this genre.  It is a must have for PS5 owners. 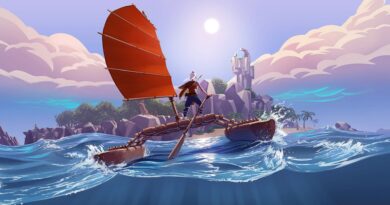 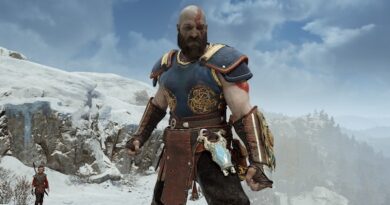