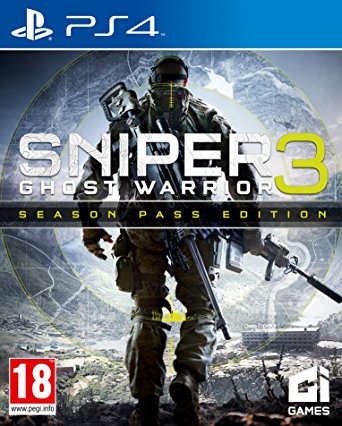 In the open world of shooter games such as the FarCry titles, I am always looking for ways to play the ‘sneaky sniper’ type character.

Sniper: Ghost Warrior 3 has been designed from the ground up to offer this exact experience, with open world situations geared towards an elite military sharp shooter. Unfortunately some glaring technical miss-steps stand in the way of this game achieving its goal of a refined sniping experience.

Anyone who has played an open world shooter in recent years will know what to expect here, as Ghost Warrior 3 walks some very well-trodden ground. That’s not to say the open world design and mission structures are terrible, they just don’t stray far from the norm. Within each large open world region is a safe-house. These are the main character’s base of operations and have the traditional ‘Equipment’, ‘Skills’ and ‘Communication’ stations to help you prepare for each mission.

Skill points are earned by playing in a particular way, so sniper kills earn points in the sniping skill tree. Whereas a run and gun play style, will earn points to spend on assault skills. The skill tree will seem very familiar to most and frankly didn’t alter my approach to the moment to moment gameplay much as I leveled up. Once skills are chosen and gear has been selected, the mission always starts with driving the forever handily parked SUV, to the mission start point. 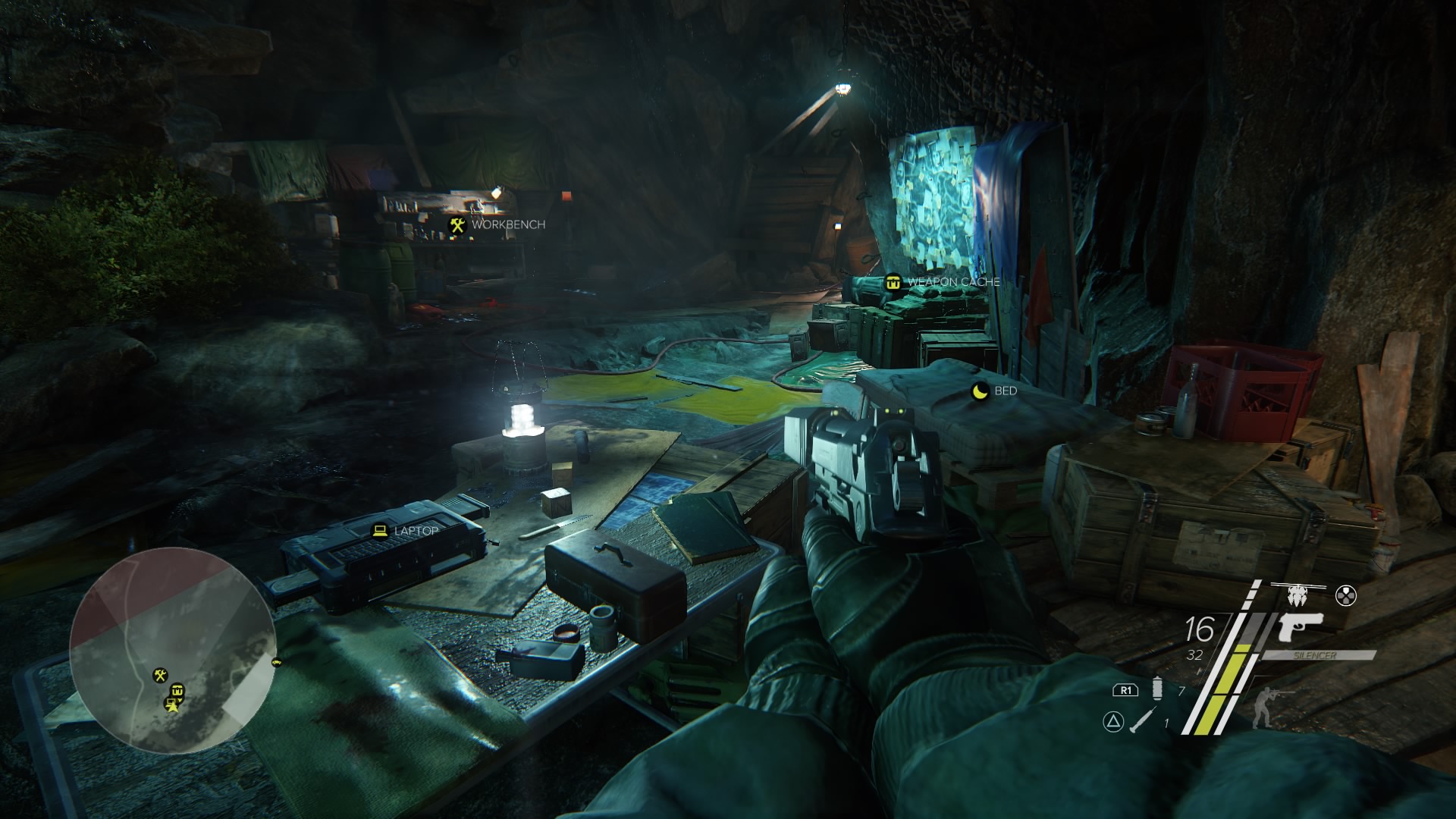 The core shooting mechanics ie: the sniping, is great. Hunting as a ‘lone wolf’ from a hidden vantage point, using the drone to mark targets, then carefully adjusting a scope for distance and wind, is brilliant fun! Just what I love in a sneaky sniper game. To the developers credit the sharp-shooting is just as solid as the brilliant Sniper Elite 4, which I reviewed earlier in the year. Ghost Warriors CQB first person shooting with machine guns and pistols is not as twitching as other FPS games, but the guns have a realistic weight.

The requirement to carefully manage ammo supplies was a cool addition as it made me pause before engaging the spray-n-pray tactic I would use in most shooters. I always enjoy mucking about with load outs and attachments and the weaponry overall is detailed and well designed, there are plenty of mods and crafting options available for pretty much every bit of kit as well. 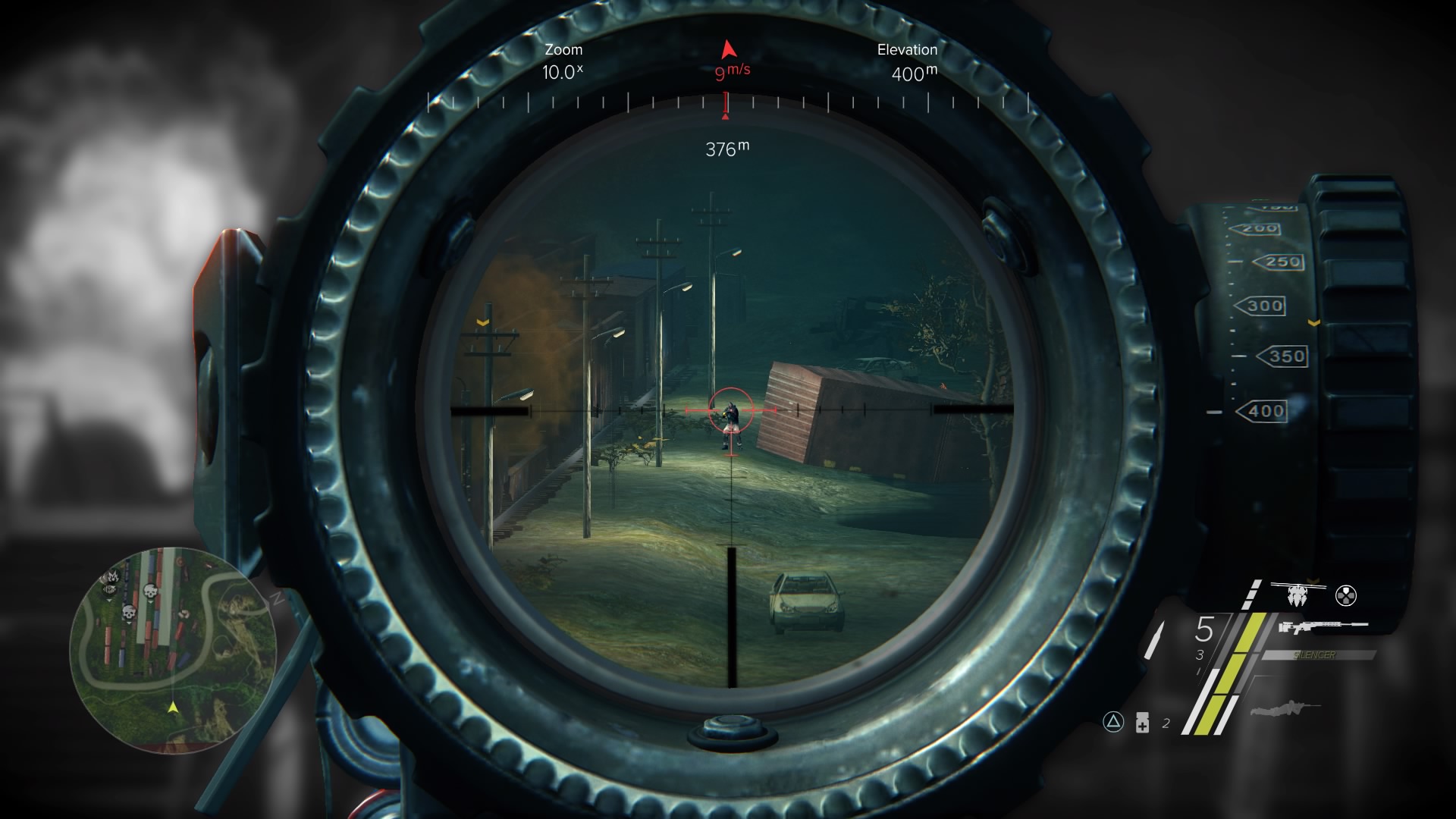 Ghost Warrior 3 attempts to tell a story of family, honor and politics, all set in post-soviet Georgia. A cool setting and certainly different from many modern shooters, unfortunately the major narrative beats are ham fisted clichés and the main characters are highly unlikable. The open world also fails to offer any depth and there is no reward for exploration. If there is something hidden on the map it features a big “?” marker, frankly there is no mystery.

The markers show the exact locations of all the ‘hidden’ crafting resources or intel packs. There is absolutely no reason to explore the map away from these points. The maps have no people going about their day, no real feeling of life going on and no random encounters or true surprises to find. The open world merely provides a reason to drive along a road to start a mission. Thankfully fast-travel points are plentiful. 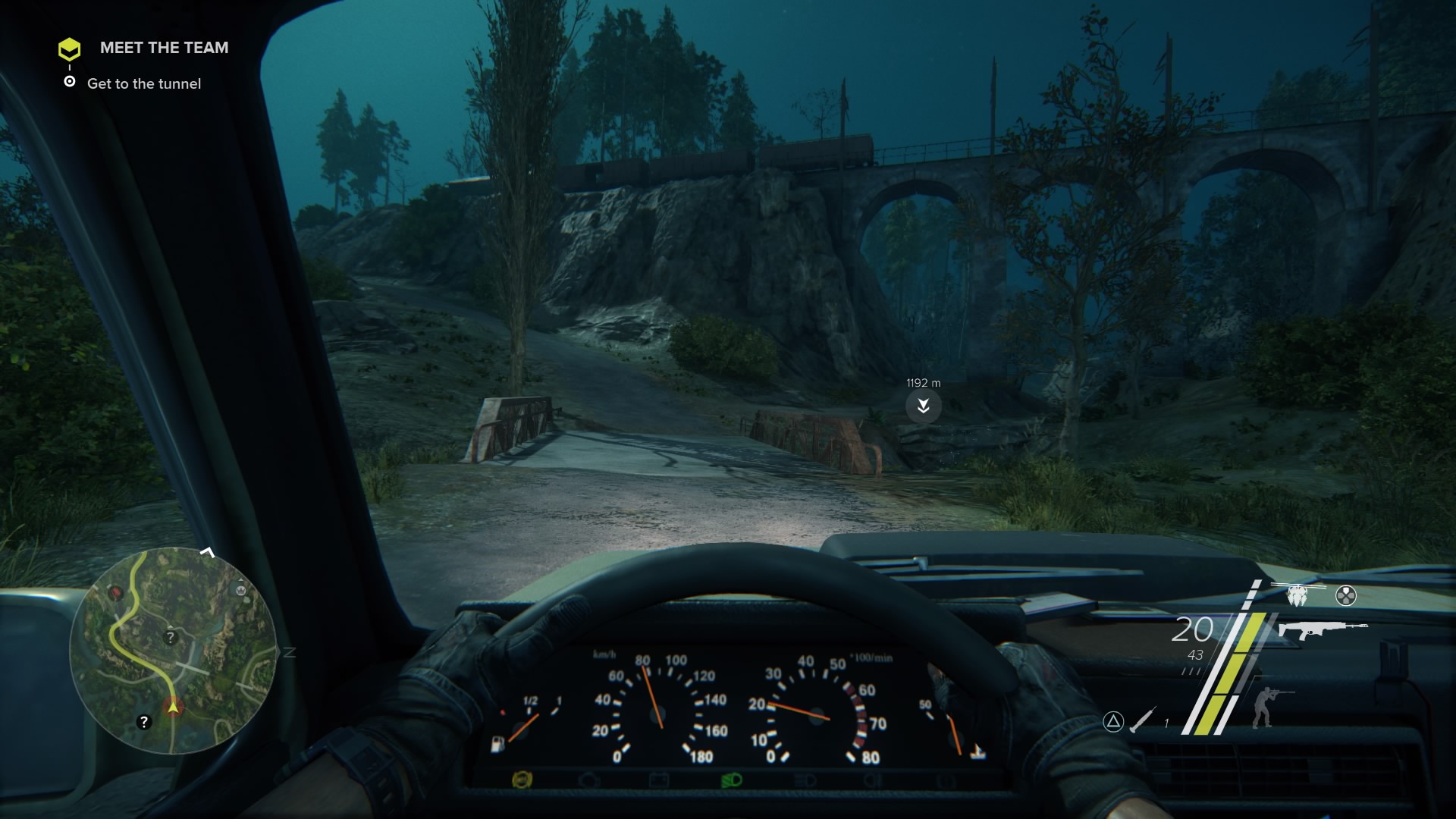 Technically, Sniper: Ghost Warrior 3 is at times is a pretty game, but it certainly doesn’t push the current crop of consoles. The draw distance is good even though pop-in is a regular occurrence. As far as art design goes, I was actually really impressed with the game’s sense of place. Each open world region had a dark, cold, oppressed feeling. Very much relaying a wild country struggling with harsh weather and poverty, it’s just a shame the story and characters couldn’t build upon it.

The main technical complaint  I have though is the game’s overall stability and performance. They are many and infuriating. I experienced corrupted save files, PS Trophies not unlocking, unbearable audio glitches and numerous hard crashes. The worst issue was the ‘Startup’ loading times and time needed for loading a new map region…. I’m talking almost five minutes of watching a loading screen! 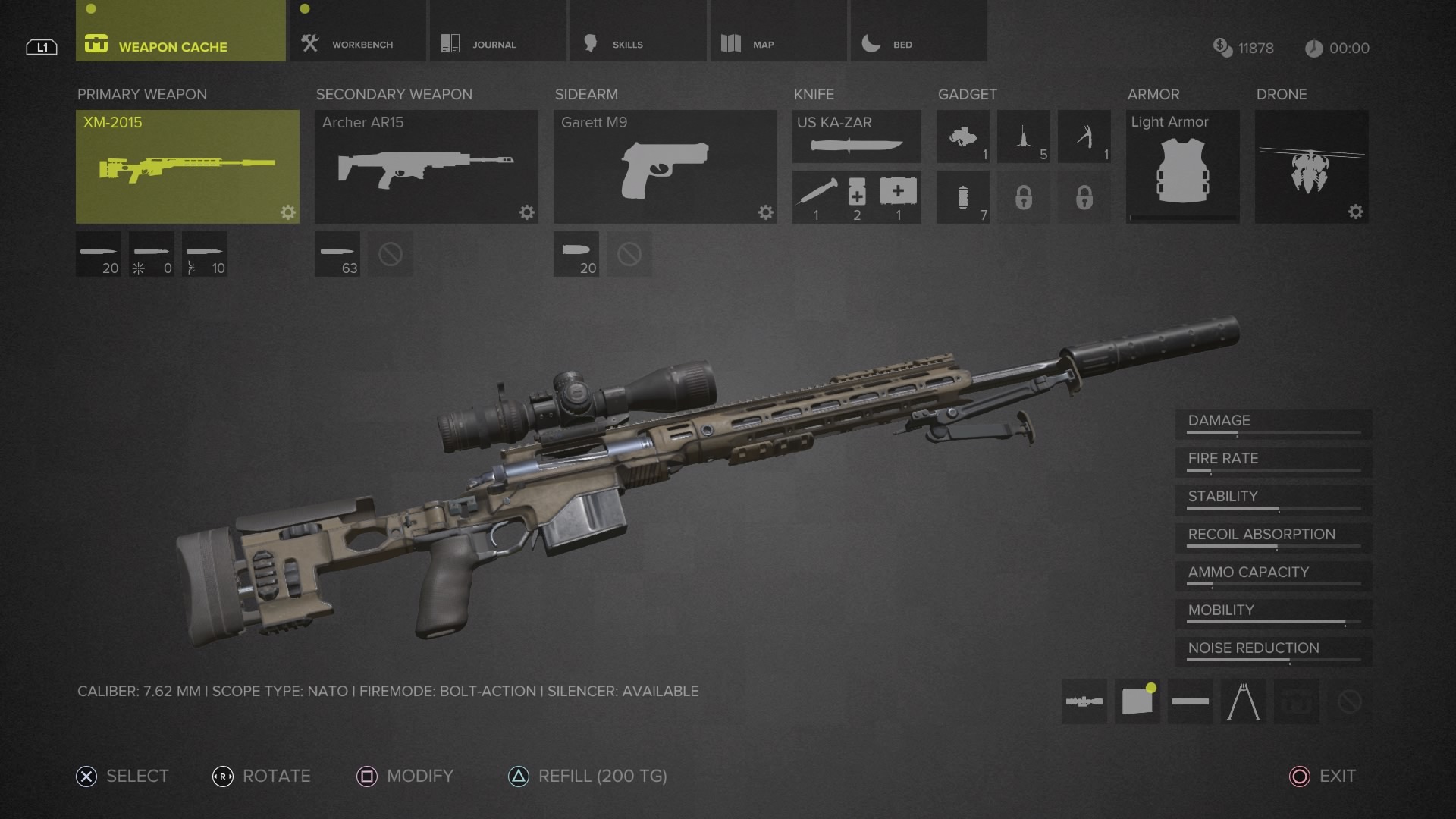 I really wanted to like Sniper: Ghost Warrior 3 as it’s my kinda game. To be honest, I could have happily looked past its silly characters and the nonsensical story, as its core gun-play mechanics are solid. But the technical execution and uninspired nature of the mission design left me feeling pretty disappointed. So, if you are a hardened sniping enthusiast then certainly take this trip to Georgia, but perhaps wait for the developers to release some software updates before donning your Ghillie suit.