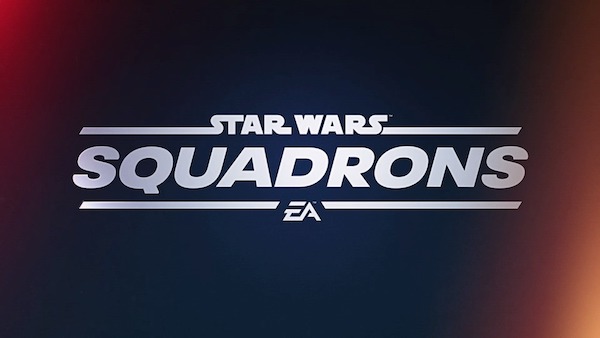 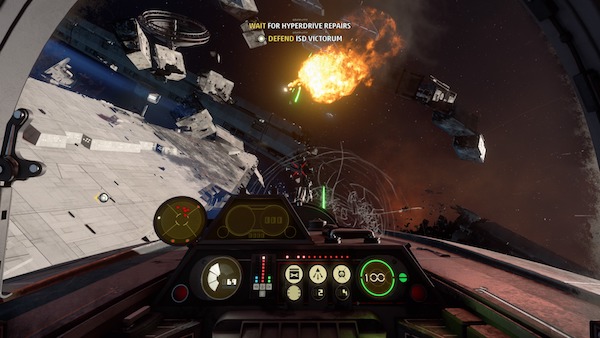 Finally someone at EA has seen fit to make a game worthy of the juggernaut IP that is Star Wars. And to boot, they have drawn heavily from one of the all-time great video games of the past Star Wars: Rogue Squadron. Back in 1998 it was THE flight/space combat game to play. It has baffled many a gamer pundit why it has been over 20 years since we could strap on an X-Wing at shoot stuff.

Now, it is not lost on me that at its core Squadrons is essentially a re-jigged version of Star Wars: Battlefront space combat. But, EA and developer Motive have not just stopped there with a quick port. Squadrons features a full single player campaign with 14 expansive and varied missions to learn the ropes on. Players can then choose to wade into two fantastic class based, competitive multi-player modes to put their Top-Gun skills to the test.

AND all of what I have described can be played fully in PSVR!

Simply put, the game just feels great to play. I think most flight sim-lites in recent years have lost the tactile feeling of ‘Dog-fighting’. Squadrons is back to basics in a way. It is not about chasing a far-off red dot around the screen, then sending missiles off into the sky to do the work. Engagements happen up close, where yanking and banking lead to satisfying lazer cannon kills. Sure, missiles play their part but they are minor. Deft use of the laser cannons and balancing ship energy systems on the fly is where combat encounters are won and lost……as it should be! 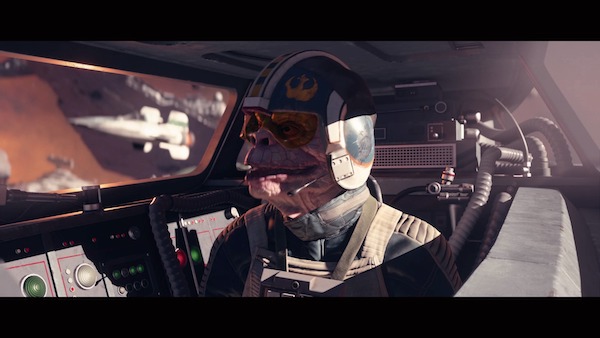 The singleplayer tells the story of two Star Wars Squadrons on either side of the galactic conflict. I got to play as both New Republic and Imperial pilots. The story is far from a cutting-edge narrative but it sat comfortably within the genre of a  “Star Wars story”. If anything, it actually gave an enjoyable glimpse behind the Imperial curtain, a side not usually shown by the mainstream movies. Serviceable story aside, the real reason to play is the core space combat. Be it Tie Fighter or X-Wing, the missions had good variation and were great fun to play.

How does it hold up in a pack?

The online multi-player is where this wee game finds it legs though. I could match-make into either a dog fight mode or a more drawn out conflict type mode. Which involved objectives, like protecting or targeting massive star ships. Any players familiar with Battlefield Conquest will feel right at home. Multiplayer is class based in a way, with each faction having 4 ships suited to different play styles. Fighters, Bombers, Interceptor Fighters and Support ships. All have a multitude of unlocks available through leveling up. Cosmetics and cockpit accessories are also part of the equation and the inevitable micro-transactions will be associated, but pleasingly it didn’t feel intrusive. 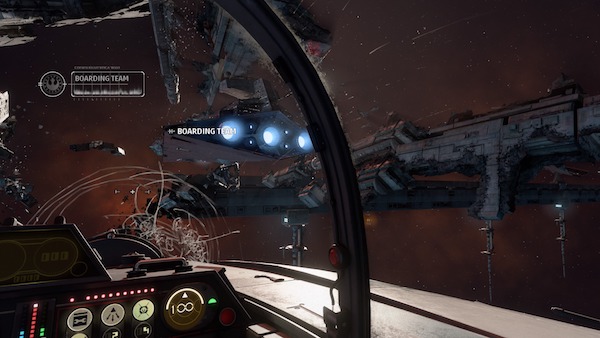 There is also an important delineation to make with my Review. I played 90% of Squadrons on my PSVR. The game is perfectly fine in ‘Flat Screen’ on the TV, and definitely fun. But the immersion of VR takes this to a next level gaming experience. Sitting in an X-Wing as I strafe a Star Destroyer, banking hard and looking back over my shoulder to then line up an attack run on a near-by Tie Fighter was a total nerd-out moment! The ship cockpits are detailed and even on the now aging PSVR, I felt next to next to no motion sickness and just loved every minute.

For a superbly priced $55NZD game, Squadrons is a great video game package worth considering on PS4.

BUT if you have a PSVR unit, it is an absolute MUST BUY!  Go…go now and get it. 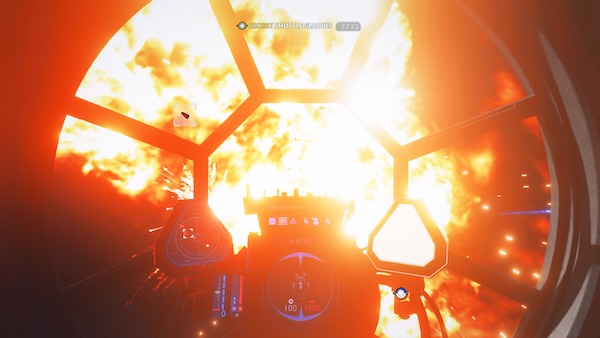 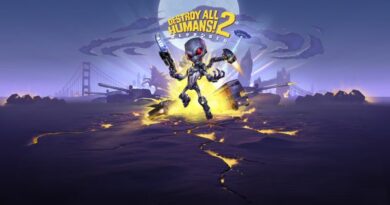