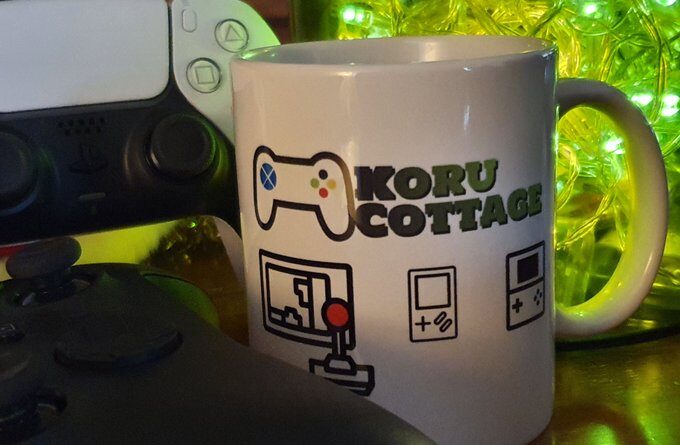 Xmas Gift Guide this year? We hear that a lot.

So maybe, in this crazy post pandemic love-in we should give it a go, before we get to the end of “Cost of Living Level” Boss.

Here are a few things worth considering for Gamers, Friends of Gamers and/or the Family members we’ve kicked off the couch.

Please note – any links will be for information, not comission.

END_OF_DOCUMENT_TOKEN_TO_BE_REPLACED 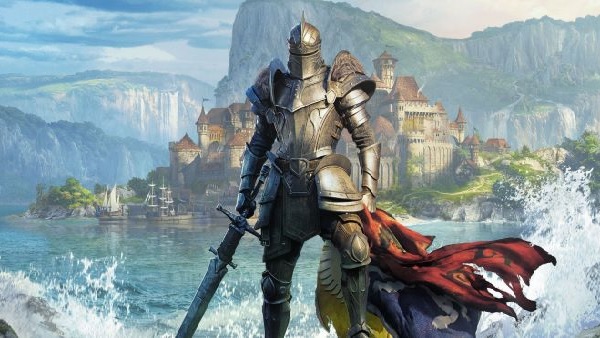 Welcome back to Tamriel adventurer.

Time to travel to the Islands of ESO: High Isle and Amenos to investigate the Legacy of the Bretons.

END_OF_DOCUMENT_TOKEN_TO_BE_REPLACED 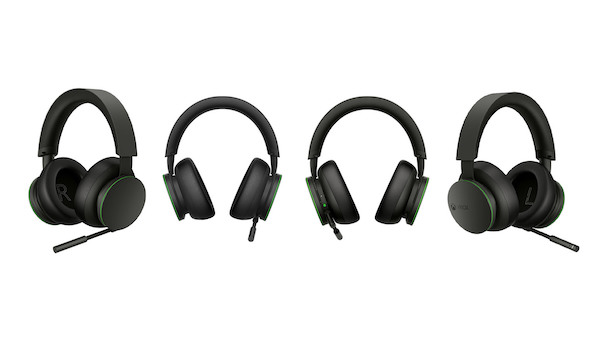 Yes, I got influenced, the Xbox Wireless Headset was not something I really needed, but seeing it flaunted on Socials and flying off the shelves. I decided I’d better shell out for a set before they were gone. So after seeing my local EB Games run out, I hit a quick ‘Click and Collect’ on the JB hiFi website and turned to my flexible friend.

I had an email from them by 6:30pm, and was dashing into late night shopping to pick it up by 7:30pm. No supply issues there.

Fortunately we’ve had a few Headsets run through the team in recent times. Wired, wireless and both first or third party.

At the end of the day, it’s about how they enhance your game time. The Xbox Wireless Headset is no exception, the first reveals promised a quality unit and they didn’t mislead.

Fresh out of the minimalistic packaging and box, which is more PS5 than Series X the new Headset smell is unmistakable.

END_OF_DOCUMENT_TOKEN_TO_BE_REPLACED 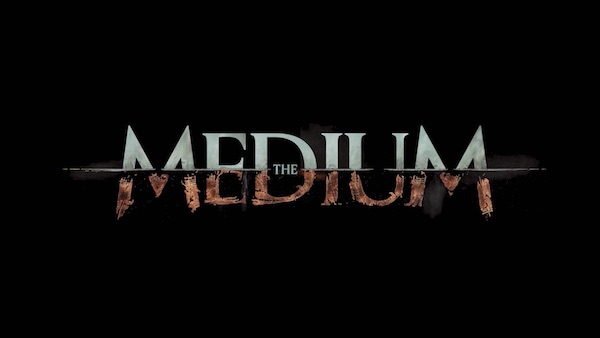 I think most would accept, Xbox’s Gamepass is the revelation of this generation. Over one hundred games to choose from and xbox exclusives are released straight to Gampass at launch. It is a brilliant, brilliant subscription service.  And, excuse my glibness, it saves gamers from mistakenly spending money on titles that are probably not destined for greatness, (*cough) like The Medium.

The Medium is the latest game from Blooper Team who made the brilliant “Observer”, a Sci-fi Detective adventure released in 2017. This time round, they have ditched the cyber-punky aesthetic and are channeling some silent hill-esque tension set in an abandoned Kraków resort in Poland. Its moody, inspired by the greats of the genre and has a fresh take on puzzle mechanics.

END_OF_DOCUMENT_TOKEN_TO_BE_REPLACED 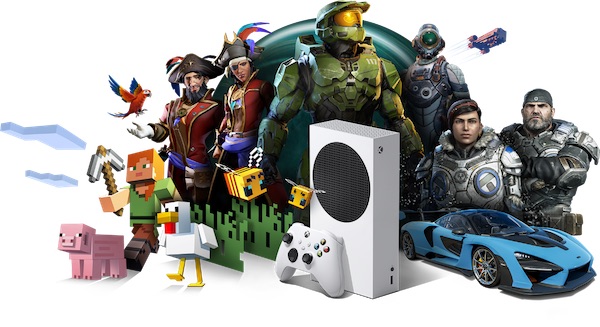 Oh the excitement! Oh the Hype! We are entering a new generation of Consoles and I have been lucky enough to have an Xbox Series S for the last couple of weeks to play with.

Richard has put the Big Brother Series X through its paces, so check out his impressions in that post.

But for now, here is my Review of the lil Xbox Series S.

END_OF_DOCUMENT_TOKEN_TO_BE_REPLACED 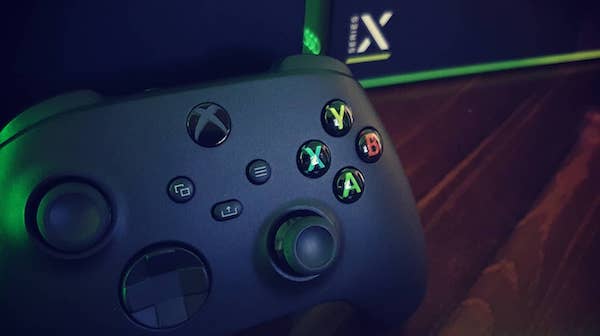