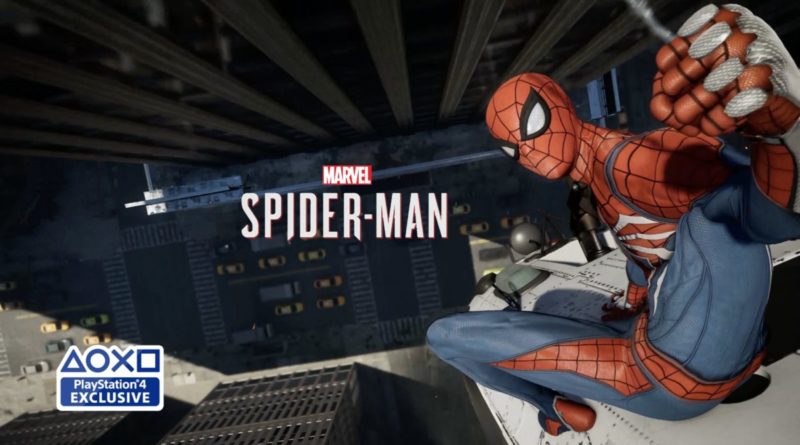 It is a brave development studio that takes on a ‘Superhero’ videogame and an even braver one to base it on one of the most well-known and beloved Marvel Comics heroes ever created, but Sony and Insomniac Games did, and thankfully they have done the web-slinger proud.

In this PS4 exclusive, Peter Parker, the friendly neighborhood Spider-Man, has been cleaning up New York for 8 years and just when he thought he had NYCs worst crooks all locked away, something demonic tears the city apart and unleashes chaos onto the streets.

I really enjoyed my time with Spidey,  Insomniac Games have created a beautiful world to explore, a compelling story and really captured what it is to play as Spider-Man. There are some mis-steps which will possibly stop this title being considered one of the best of the generation, like its stable mates Horizon: Zero Dawn & God of War have been, but it can’t be ignored that this is a rare beast…..it’s a great superhero video game.

Also, take note that this Review is based on the game prior to the Day One patch, which will add in New Game+, access to “Ultimate” difficulty setting and access to what sounds like a very impressive Photo Mode.

For the further details, please check out the Video Review. 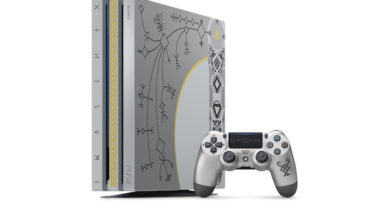